[flexy_breadcrumb]
Home » Why Female Private Investigators Excel at Their Roles 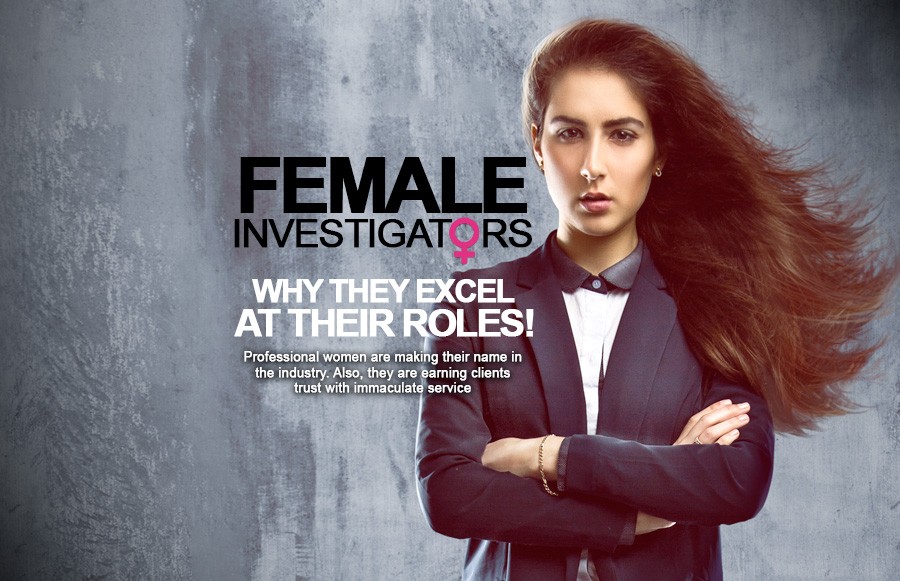 Why Female Private Investigators Excel at Their Roles?

Private investigation tends to be a male-dominant industry. But professional women are making their name in the industry. Also, they are earning clients’ trust with immaculate service.

The pre-conceived idea of private investigators being male is a challenge. This makes it difficult for some people to accept that women can work as private investigators too. Australian Government Job Outlook statistics suggest that 700 licenced PIs are currently working across the country. Out of these, 28% are females.

It’d be wrong to claim that a female private investigator would be better than their male counterparts or vice versa. But there’s no denying that women private investigators have distinct traits. Also, they bring a unique perspective to the table. This helps them excel in their professional careers.

They Can Blend In

You may need to hire a private investigator for corporate investigation or to look into personal matters. But it’s common to assume that the PI would be a male. The notion is changing in modern times with increasing awareness!

A female private investigator can use the situation to their advantage. They can blend into environments where male PIs are likely to stand out and draw attention. For instance, they can perform surveillance in restaurants or outdoor spaces. Also, they are less likely to give the impression that they are following the subject.

Carrying out an investigation with discretion is a valuable skill for a PI and female investigators are likely to excel at this challenging task.

The Idea of a Female Private Investigator Seems Less Threatening

When it comes to surveillance, the idea of a male investigator following around

Whether the subject is a male or female, they are less likely to pay attention to a female private investigator. They may brush off the idea that someone is following them even if they get suspicious.

In some cases, they may notice a female following them. But they may not always feel threatened by their presence. So, this perception gives female PIs an edge. It helps them carry out an investigation with a lesser chance of getting noticed.

This may not always be true, however clients tend to feel at ease when talking to a female private investigator. This includes women who may hire a professional to find out if their spouse is cheating on them.

These professional women tend to be empathetic. So, they can get people to share information without hiding critical details.

When conducting surveillance or asking around about the whereabouts of a subject, they can strike a conversation. So, they may succeed at collecting evidence that can solve the case. After all, few people realise they are actually talking to a private investigator. It’s because of the perception that only male professionals work as private investigators.

Many female investigators working in the industry tend to have good communication skills. They know how to build rapport, ask relevant questions, and convince people to answer the questions.

Whether they are talking to clients or conducting investigation interviews, these communication skills prove invaluable.
Whether the subject is a male or female, they are less likely to pay attention to a female private investigator. They may brush off the idea that someone is following them even if they get suspicious.

In some cases, they may notice a female following them. But they may not always feel threatened by their presence. So, this perception gives female PIs an edge. It helps them carry out an investigation with a lesser chance of getting noticed. 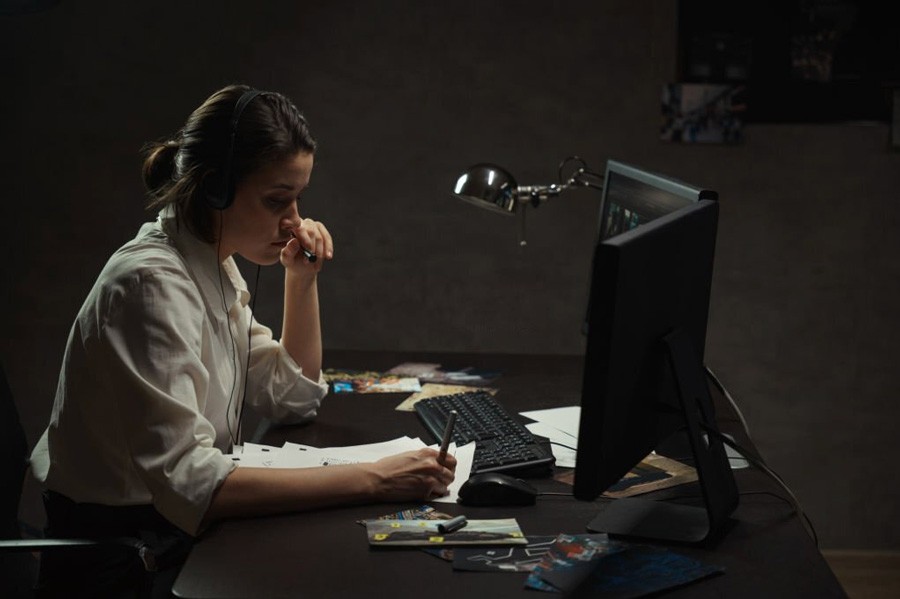 Observation Skills and Reading the Situation

Females tend to have strong instincts or intuition. It helps them become in tune with the environment. So, they are often good at reading the situation.

These professionals, whether they are conducting surveillance for a domestic client or conducting investigation interviews for an organisation, may be able to figure out the situation and make quick decisions accordingly.

Many female private investigators are good at communicating with others. They understand that clients usually contact PIs when they are going through tough times. They can calm them down so clients can share information relevant to the case without feeling uncomfortable.

Another common trait among many female private investigators is that they are good at multitasking. Thus, they can manage different aspects of the investigation process.

Also, they tend to be good at organising and keeping track of documents and other resources in the office workspace. When working within the office premises, they can prepare reports, communicate with clients, follow up on investigation interviews, organise evidence, and manage administrative tasks on time.

On the other hand, when they are on the field for surveillance matters, they may be able to monitor the activities of the subject. Simultaneously, they can chat with people around them to get valuable information for the case.

Do you need assistance with personal or professional matters? Then female private investigators can assist you through the following services:

Do you need further information about how corporate Surveillance Services can cater to your specific needs? Then you are at the right place!