[flexy_breadcrumb]
Home » What is the process of creating, storing and maintaining evidence? 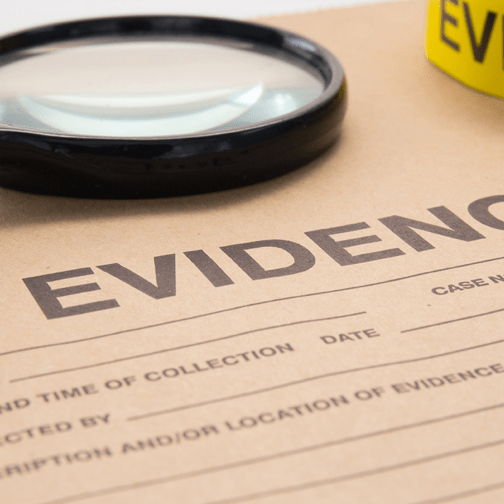 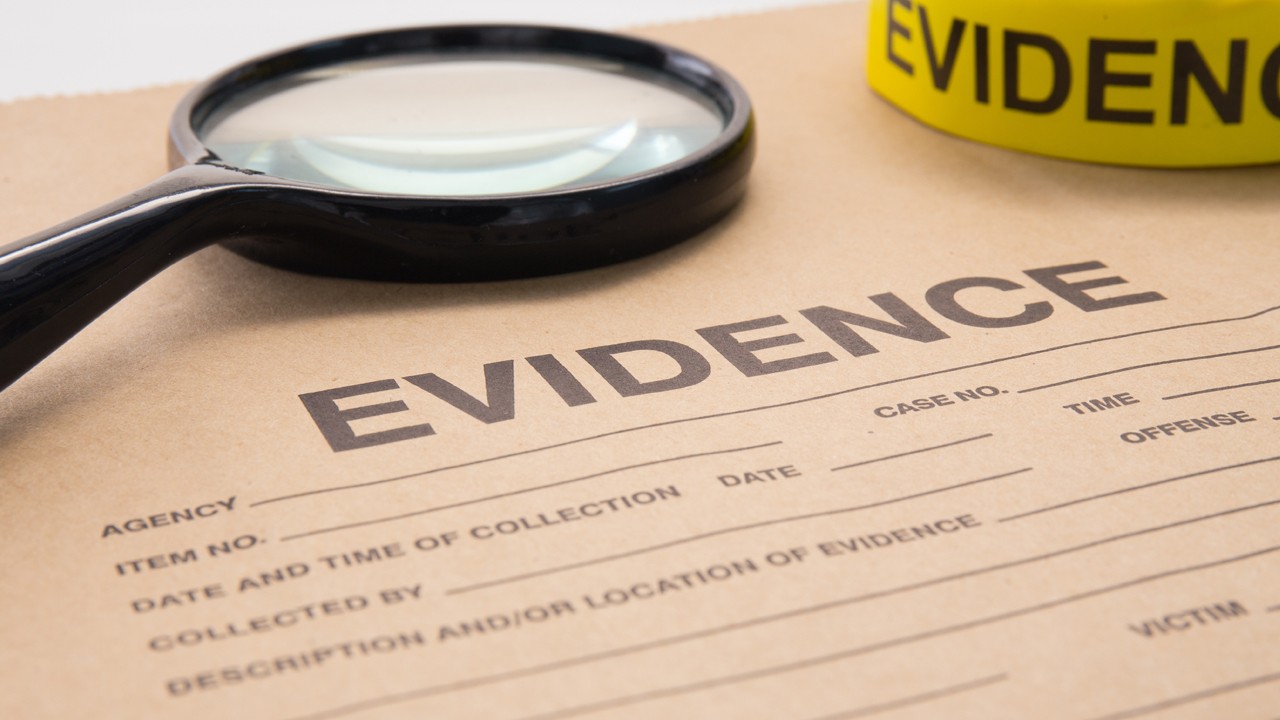 What is the process of creating, storing and maintaining evidence?

The simple definition of evidence is something that furnishes proof and it is essential for any court case whether it is a criminal, civil or family court matter. There are four different kinds of evidence that can be collected including:

How do I legally collect evidence?

You can’t just pick up a camera, smartphone, video camera or other recording device and start filming or recording people without understanding the legislation in Australia. This also differs across the states and territories with their different privacy acts and laws.

There are also various Federal Government laws including the Archives Act 1983, Freedom of Information Act 1982, Privacy Act 1988 and Crimes Act 1914 which need to be adhered to so that you are compliant while collecting evidence.

If the evidence has been collected in compliance with all legislation, then it needs to meet five different standards to be able to be used in court cases. This evidence must be:

Collecting evidence is better left to the professionals

Because of the raft of legislation that needs to be followed and the strict rules surrounding what evidence is admissible in a court of law, it is not advisable that you try and collect and store evidence yourself.

Precise Investigation is Australia’s leading private investigation service that can help you collect evidence for your court case in full compliance with the law so that it can be used to strengthen your case. Speak to our experts about how we can assist you.