Sagan Cowne
02:18 02 Sep 15
Used Precise Investigation to track down a former colleague of mine - John was able to help and managed to locate the guy in just four days. Great work guys and thanks again for your help!
See all reviewsWrite a review
powered by Facebook
[flexy_breadcrumb]
Home » What Do Private Investigators and Viagra Have in Common? | Humour and Insights into the PI Industry 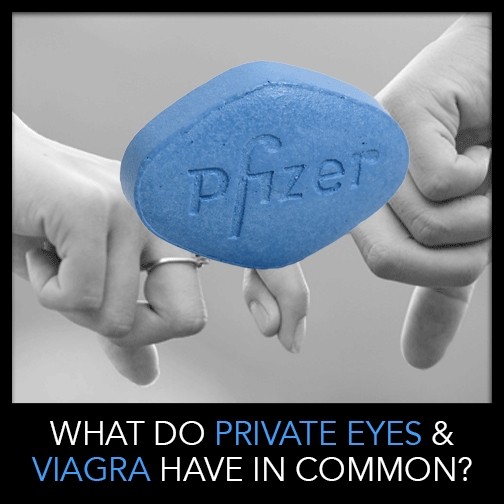 What Do Private Investigators and Viagra Have in Common? 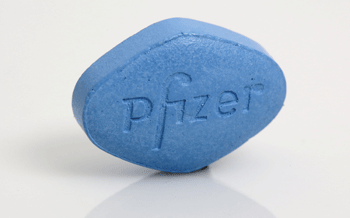 Unfortunately, nobody’s ever outwardly asked us that, and I’m pretty sure that no private investigator in Australia, and maybe even the entire world, has been asked either.

Both private investigators and Viagra are capable of improving your sex life!

However, while Viagra works to biologically enhance blood flow, arousal and sexual performance, amongst a few other traits, private investigators focus on “arousal.”

That’s not to say that we go about our work wearing sexy lingerie, although I can’t speak for the women in the industry, but instead the fact that we have shown, time and time again, that reversing suspicious conceptions that people in relationships have for one another can be just as arousing as popping the little blue pill.

Over the last year alone, Precise Investigation has undertaken 113 infidelity cases, where either a husband, wife or lover has grown weary of their partner’s feelings and desires due to suspicions of what they’re getting up to when they’re alone.

Out of those 113 cases, approximately 65% resulted in Precise Investigation revealing that their suspects were actually not involved with other people, but instead they were simply engaging in activities that they didn’t want their partners to know about. One such example was the wife of Victorian artist, who believed her husband to be having multiple affairs with his clients, most notably as he toured Australia. He had given her all signals she needed to believe he was having a little fun on the side; speaking to people in private on the phone, changing his passwords frequently, staying out later than he had usually and more.

We were tasked with running a basic surveillance operation on the man over the course of his three-day visit to Sydney, where he was supposedly going to be making deals and signing new contracts. His wife was adamant that the entire trip was a sham, and that his sole objective was to meet up with a lady that she’d previously suspected.

It turned out that the man did, in fact, go to several meetings with reputable companies and, true to his word, managed to clinch the deals he was after.

Unsatisfied, his wife had us run a similar investigation just a few months later when he told her he was going on another business trip to the Northern Territory. This time around, he did lie to his wife. He wasn’t on business at all, but he’d signed up to a fly fishing weekend with a group of strangers.

The findings, along with those in the previous investigation, finally got to the man’s wife and she realised that he’d never cheated, nor shown any inclinations to do so when she wasn’t around. As such, she opened her mind and heart up to him again and their relationship is now stronger than ever.

Why did he lie about the fishing trip though? Truth be told, we aren’t entirely sure, but in line with similar cases we’ve undertaken in the past, when a man or woman lies about what they get up to, it’s often due to the fact that they don’t have the heart to tell their partners that they want some space – some alone time.

Anyone who’s ever been in a serious relationship will know that as that relationship grows stronger, so too does the physical bond that the couple share and it’s that bond that can drive people to be dishonest when one or the other feels that they may jeopardising it.

Another example, earlier in 2016, saw a gay couple run into an issue after the more senior of the two began to think that his partner wasn’t gay at all, and was only using him for his money. He was so convinced that his partner was straight that he actually paid an escort a large sum of money to chat him up secretly in a bar. That exercise failed, with our client thinking that his partner had sussed him out, thereby avoiding the sexual encounter. So again, we were tasked with monitoring the man for five days while he attended work, spoke and liaised with family members and caught up with old school mates.

That case took an interesting turn when our investigator, running short on exploitative evidence, decided to opt for a “drunken” heart-to-heart with the suspect; posing as a customer in a bar on a Friday night and talking to the man when he was also drunk. Unbeknownst to him, our investigator was in fact sober, taking notes and audio recordings of everything that was said. 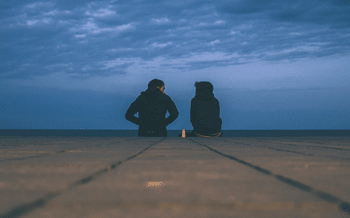 There, we had the suspect admit that he was madly in love with his more senior partner, but felt that it was actually him that was being dishonest. The younger man had distanced himself from his partner after he’d come home one evening smelling of another man’s perfume, with a hotel receipt in his jacket pocket.

With the evidence in tow, the couple decided to go into therapy together to openly discuss their issues. Having recently received a very nice “thank you letter” from our client, we take it that everything worked out perfectly in the end.

While popping a Viagra can help in the spur of the moment, using a private investigator to squash your worries and expose the truth can be the most effective aphrodisiac around!

If you feel that your partner is doing the deed behind your back, or you’d like to know more about what they’re getting up to when you’re not around:

We have operatives based across the whole of Australia, with quick and easy access to the country’s major cities, including; Melbourne, Brisbane, Sydney, Perth, Adelaide and Hobart. Even if you live further afield, or you’re in a long distance relationship, our investigators are sure to help.

Give us a call today and see just how quickly we can help you get to the bottom of your troubles.

A worry-free relationship is a healthy one, and we’d like nothing more than to prove just how much you deserve each other!

Thank you for the image, Wikipedia!