[flexy_breadcrumb]
Home » What can Private Investigators not do? 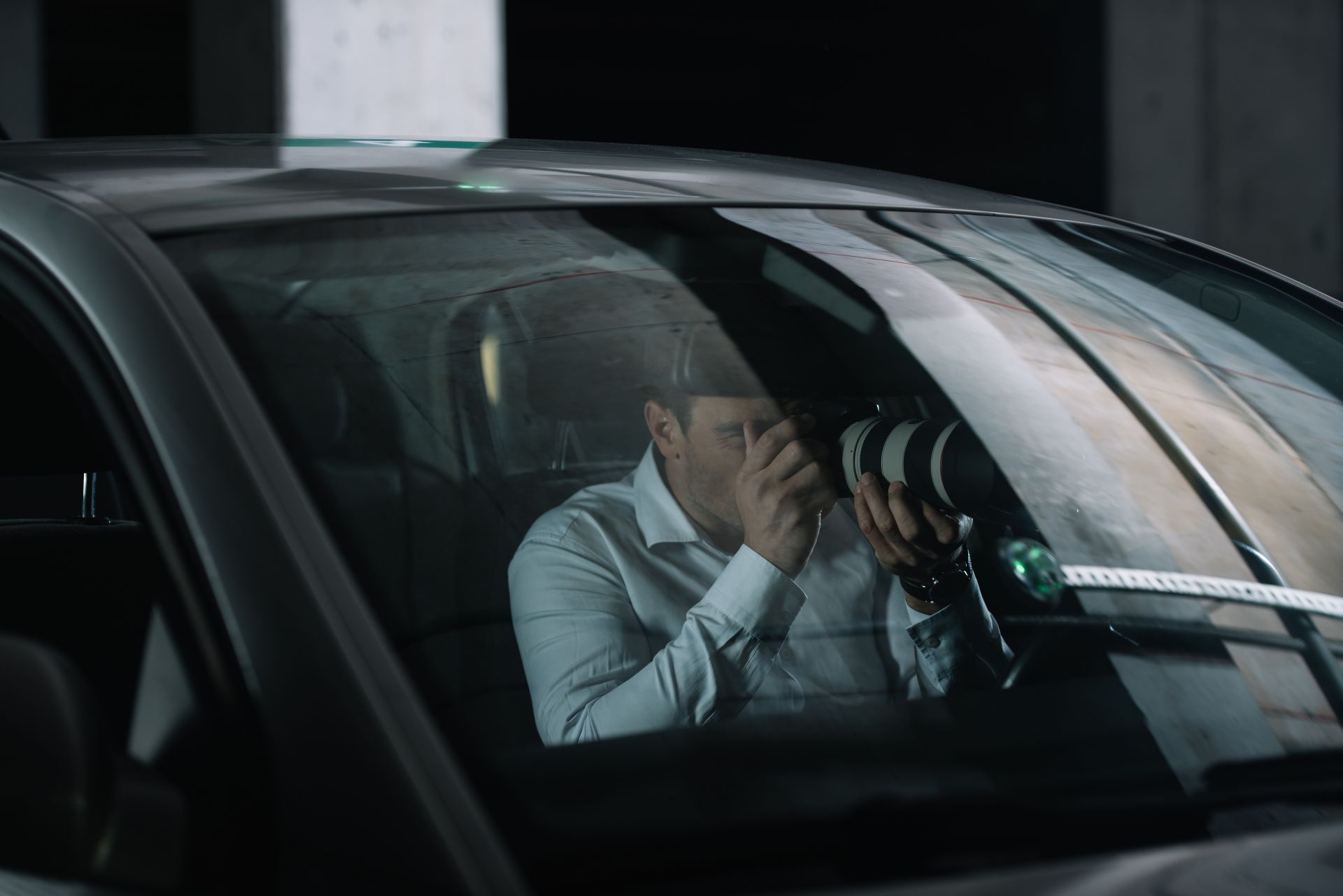 What can Private Investigators not do?

Some of these behaviours we see on television are obviously not allowed, like beating up or shaking down people to get them to “spill the beans”. A PI has no right to lay hands on any individual, just the same as the rest of us. Here are some of the other behaviours that are linked to private investigators that they are not allowed to do:

A private investigator has no extra ability or authority to arrest someone than anyone else in the community. A PI can document illegal activity which can lead to an arrest being carried out by law enforcement officers and they can carry out a citizen’s arrest under the same circumstances as a normal member of society, but they cannot officially make a legal arrest.

A private investigator’s job is about collecting information, evidence, and the location of individuals which is all information that can be supplied to the police and lead to an arrest. As long as this information is gathered legally, it can also be used in a court of law.

Wear a uniform or carry a badge

Impersonating a police officer is a criminal offence and private investigators are not exempt from this. Wearing any uniform or carrying any badge that could be mistaken for police clothing or identification is against the law.

A big misconception is that private investigators love to wear detective coats and hats, but the truth is that most PIs want to be as inconspicuous as possible and will wear normal streetwear to blend in.

The only circumstances where a private investigator will wear a uniform and carry a badge is when they are working as a security guard and not carrying out investigations while they are on duty.

Break into a home or any other premises

Forget what you might have seen in movies with private investigators using paper clips or other devices to break locks, enter premises, and find evidence. This would fall under trespass and break and enter legislation and is not permitted.

This is a very, very grey area. The Privacy Act is different across states and territories and recording devices can be used differently across borders. Private investigators are bound by legislation and need to follow these acts:

And of course, PIs are never allowed to break into any premises to install any form of hidden listening or recording device.

Continue surveillance after being discovered

It is imperative to be discrete when conducting surveillance as a private investigator and if the subject discovers that you are surveilling them, you must immediately stop. That is because any further efforts to follow them and record them becomes stalking.

Private investigators are not permitted to carry any form of firearm or ammunition unless they have the proper licenses to do so. They are bound by the same legislation as every Australian citizen when it comes to owning, carrying, using, and storing these firearms.

Click here to see all our domestic private investigation services.

Click here to see all our commercial private investigation services.

For extra support or assistance with your case, please do not hesitate to contact us at contactus@precisestigation.com or Tel: 03 9564 7303.