[flexy_breadcrumb]
Home » What are the components of sexual harassment – and what is not included? 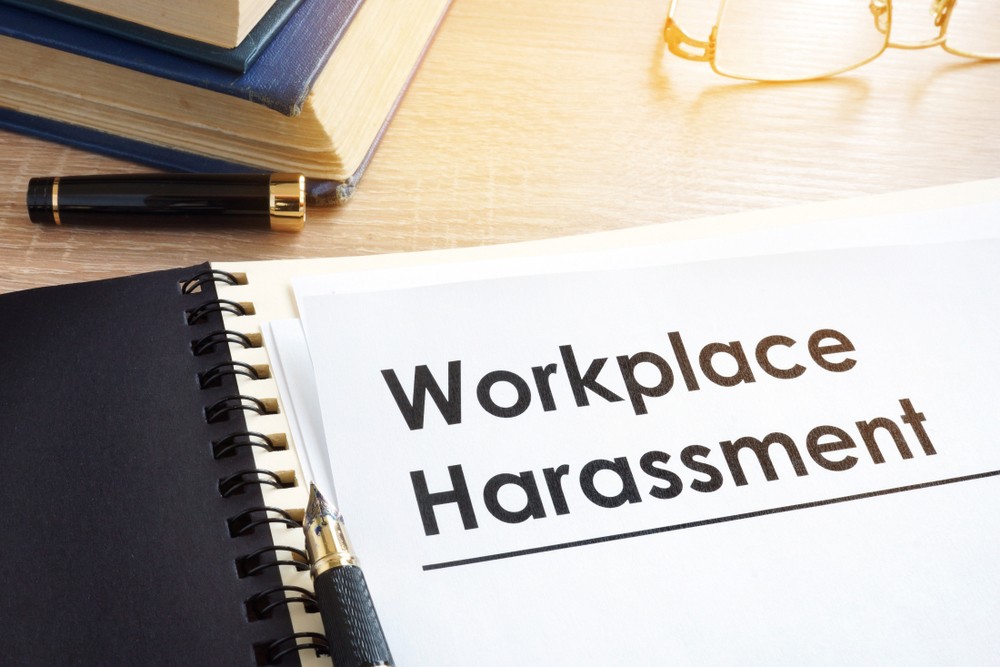 What are the components of sexual harassment – and what is not included?

Sexual harassment is a serious act of misconduct in the workplace. It includes all unwelcome advances or behaviours that could make a person feel intimidated, offended or humiliated.

This goes beyond verbal and physical approaches though, and it also extends beyond the physical workplace. This form of misconduct can also be written or sent through digital channels, and it can also occur in places like work-related events and after hours.

That means that harassing somebody via text message or social media outside hours can still be construed as workplace misconduct. It means that this form of behaviour is unwelcome on business trips, social outings, at training events or in shops, restaurants or any other public location where colleagues may interact.

This form of behaviour can include remarks about a person’s appearance, jokes, repeated attempts requesting a date despite being told no, unwanted touching, unwelcome gifts, talking openly about sex and activities of this nature, sharing unwanted images, or publishing information that is of a sexual nature about a colleague.

What is NOT considered sexual harassment?

The types of behaviour that are acceptable and those that are not should be crystal clear.

For the average employee though, there are some grey areas where they are unclear on what is considered harassment and what is not. Here are some of the leading examples of behaviour that is OK and acceptable.

You are allowed to ask a colleague out

Unless there are specific rules in your contract or office policies that forbid office romances, you are still allowed to ask someone out when you are colleagues.

Where this becomes unacceptable is when you continue to ask them out after you have been told no. The practice of trying to ‘wear someone down’ is not OK. You don’t need to have been given a definite no, either. If you have been ignored, that does not give you the green light to keep asking.

Just because you have previously gone out with them doesn’t change the matter either. They have every right to decide to decline further dates, and they are not obligated to give you a reason why. It doesn’t matter how many times you have been out with each other in the past – if the other party is no longer interested, you may not continue to ask.

There is a clear line here. If you are a boss or a manager, you can go out with co-workers just like everyone else. You must also adhere to the same rules mentioned above though, and no means no.

But there is another layer to this, as bosses and managers have power within the company. They are not allowed to use this power to coerce someone into going out with them. If there is a power imbalance – for example, a manager and their personal assistant – they may become fearful that their employment will be in jeopardy if they say no. In these circumstances, the balance of power is tipped in the manager’s favour, and this can be construed as inappropriate.

It is never a good idea for a boss or manager to ask employees who report directly to them out on a date, as their answer could be dependent on whether they feel intimidated or threatened.