Sagan Cowne
02:18 02 Sep 15
Used Precise Investigation to track down a former colleague of mine - John was able to help and managed to locate the guy in just four days. Great work guys and thanks again for your help!
See all reviewsWrite a review
powered by Facebook
[flexy_breadcrumb]
Home » Today Tonight Feature – Employees who steal from the boss | Today Tonight Sydney 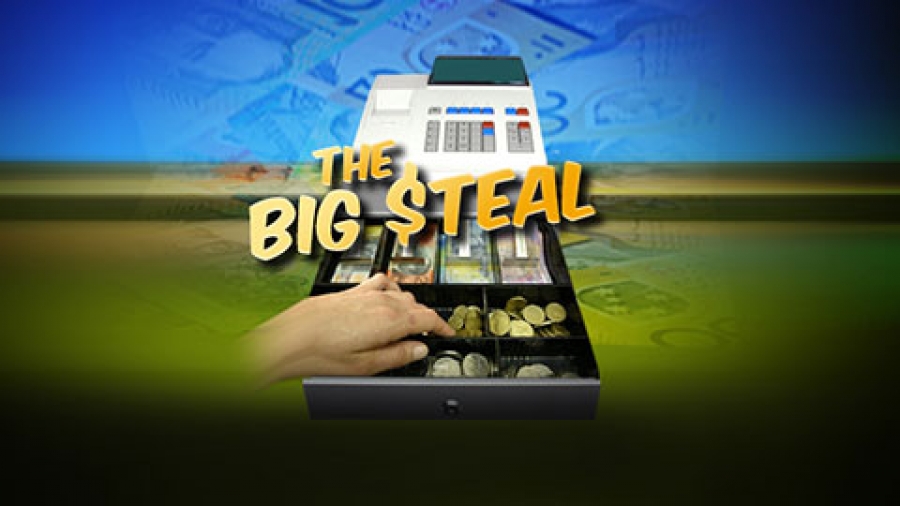 Employees who Steal From the Boss:

A pay rise is a welcome gift to most employees, but there are some who just can’t wait for it.

Watch the video from Today Tonight, by clicking here and discover, in detail, why dentist, Jim Davies, regrets the day he hired Agnes Pashen to be his bookkeeper.

On two hundred and three (203) separate occasions, Jim’s bookkeeper transferred money from the practice’s account to her own, through duplicating certain payments and increasing her wages. Each time, Agnes took “small” amounts so that her crimes would go undetected.

Ms Pashen was given a sentence of two years in prison for theft and nine months without parole. The money she stole was put towards her unfortunate gambling habit.

“It was utter betrayal, and one feels financially compromised and personally damaged,” said Jim, “Sneaky, that would be the understatement of the century.”

In a similar case, Martin Oates, who owns a small business called Genaust Power and Water, had $714,000 stolen from his company by Maria Maxwell, an accountant he hoped would lead the way to his happy retirement.

“We trusted her and this is a big let down,” explained Martin.

Jim and Martin join a growing list of Australian bosses who have their companies and lives jeopardised by thieves in the workforce and it’s not just in small business either; 16 tonnes of railway line was stolen by a V/Line employee in Victoria recently, along with two Linfox drivers who took hundreds of beer kegs and a worker who allegedly stole $200,000 from the Royal Children’s Hospital.

Warfield and Associates, a forensic accounting firm, underwent a twelve-year study that explored the behaviours of employees convicted of fraud, each having stolen at least one million dollars.

Brett Warfield, of the same firm, went on to explain that “Men were the main culprits, aged between 30 and 50 […] The majority hadn’t been convicted before, many were long term employees and worked in banking [and] some of the fraudsters are very ingenious and take a lot of time to cover their tracks.”

Brett then explained that around half of the scams were successfully undertaken by transferring money from the businesses’ bank account, straight into the employee’s.

Simon Kinsella, a reputable corporate psychologist, said that there are a number of reasons why employees would decide to steal from their employers: “Need, greed, jealousy and also psychological problems,” were amongst the most common, but also that, “they come up with justifications like ‘my boss is wealthy’.”

Professor Kinsella advises employers to pay more attention to what their staff are doing. Through acting on that alone, bosses are more likely to find potential fraudsters because those who are more prone to committing fraud would be less willing to share what they do and hope their employers pay less attention.

However, all is not lost. Many businesses around Australia are now hiring forensic accountants to scan their books and install hidden surveillance as a means to catch these crooks.

If you suspect that your employees or colleagues are stealing from you or your company, but you need the evidence, we can help.

By calling Precise Investigation today, you could be saving yourself thousands, let alone giving yourself the peace of mind that everything is well and truly under control.

We have professional Private Investigators based in cities across the whole of Australia including, Melbourne, Sydney, Perth, Adelaide, Brisbane and Hobart, so we’re never far.