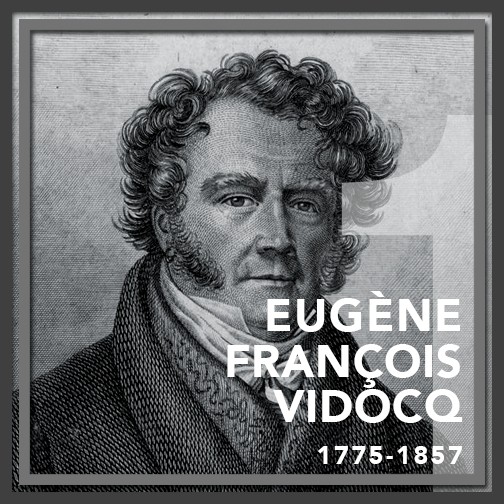 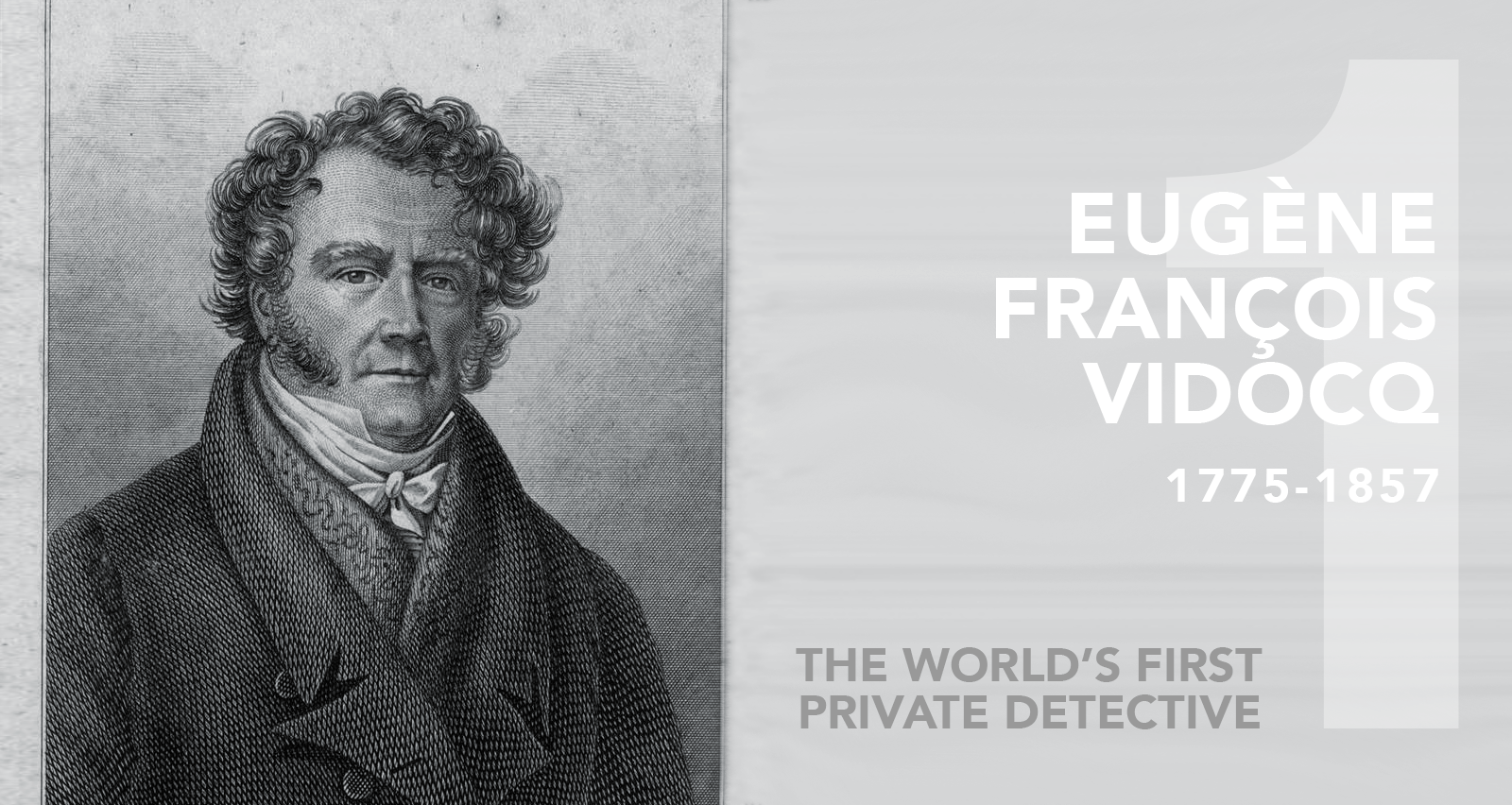 Private investigation may be a well-established and commonly known profession in today’s world, but this wasn’t always the case. Once upon a time, the idea of private detectives didn’t exist – your only options were to summon the police or solve the issue yourself if they weren’t interested or couldn’t help.

That all changed in the early 1800s, when a Frenchman called, Eugène François Vidocq first began to work as a civilian informant for the Parisian police. He eventually went on to establish the first non-governmental detective agency, “Le Bureau des Renseignements” (The Office of Information).

Born into a wealthy Arrasien family in July 1775, Eugène gained a reputation for his laziness as he grew into his teens but, more notably still, he was known for his cunning and fearlessness. It’s said that he spent most of his time honing his fencing (swords) skills and committing petty theft; that was, until the age of fourteen, when he first left home.

In 1789, Eugène fell in with a group of travelling entertainers, then a few puppeteers and finally a pedlar, enduring grim conditions and succumbing to numerous beatings from each before eventually returning home almost a year later.

At the age of sixteen, Eugène enlisted in the French Army’s Bourbon Regiment, quickly making a name for himself as an expert swordsman. However, he wasn’t a model soldier and spent a short period of time in military prison. He later struck a superior officer, deserted the military and then re-joined, enlisting in a cavalry regiment under a fake name. He eventually left the army and returned to his home town, having served in, been imprisoned by and left the military before he turned eighteen.

Between 1795 and 1800, Eugène travelled around France and Belgium, committing petty fraud, joining groups of bandits and travelling with Bohemian Gypsies. He was eventually arrested but quickly escaped, spending the following five years on the run. One fateful day however, Mr Vidocq bore witness as one of his close acquaintances was executed – for reasons not entirely clear. It was then that Eugène decided to turn his life around.

He tried his hand at making money on the markets honestly, not as a stock broker of course, but as a merchant. This didn’t work out too well for Mr. Vidocq, as a few of his old “acquaintances” managed to track him down and then blackmail him for more than his business could turn over. He decided to use this to his advantage, approaching the state police and making a deal to work as an informant.

Whether to his liking or not, his efforts were so well received that he was tasked with playing the role of an inmate at the local prison, gaining intelligence and reporting back to the police until he eventually became too familiar to the other inmates. Prison is, after all, a very small place.

On leaving prison, Eugène informally founded a plainclothes unit of the French Police, called the “Brigade de la Sûreté” (Security Brigade). Before being officially adopted by the police however, Eugène ran the organization for eleven years, working by their sides and providing whatever support he and his growing team could muster.

In 1833, Eugène stopped working with the police and founded “Le Bureau des Renseignements;” a mixture between a what you might know as a private detective agency and private police force. Le Bureau des Renseignements is considered to be the first Private Detective agency in the world, working on behalf of businesses and private citizens to fight against a range of crooks, frauds and bankruptcy artists.

For the next fifteen years, Eugène enjoyed a long and industrious career, developing on several investigate services within the Bureau des Renseignements and the Police before eventually falling into arguments with the latter, to the extent that he then became the subject of several allegations of misconduct.

Mr Vidocq entered semi-retired in 1849, spending the last eight years of his life working small and infrequent cases and writing books before dying of cholera in 1857.

While he was no saint, having a chequered past and frequent run ins with the law, Eugène François Vidocq is considered by many to be the father of modern criminology; credited with the introduction of undercover work, ballistics analysis, criminology itself and developing the record keeping system for all French criminal investigations. Further to this, and as a fun fact, he created the first indelible inks and “unalterable bond paper” and his form of anthropometrics (a way of measuring the size and height of a suspect) remains partially in use today by the French police.