[flexy_breadcrumb]
Home » The Evolution of Private Investigations: Then and Now 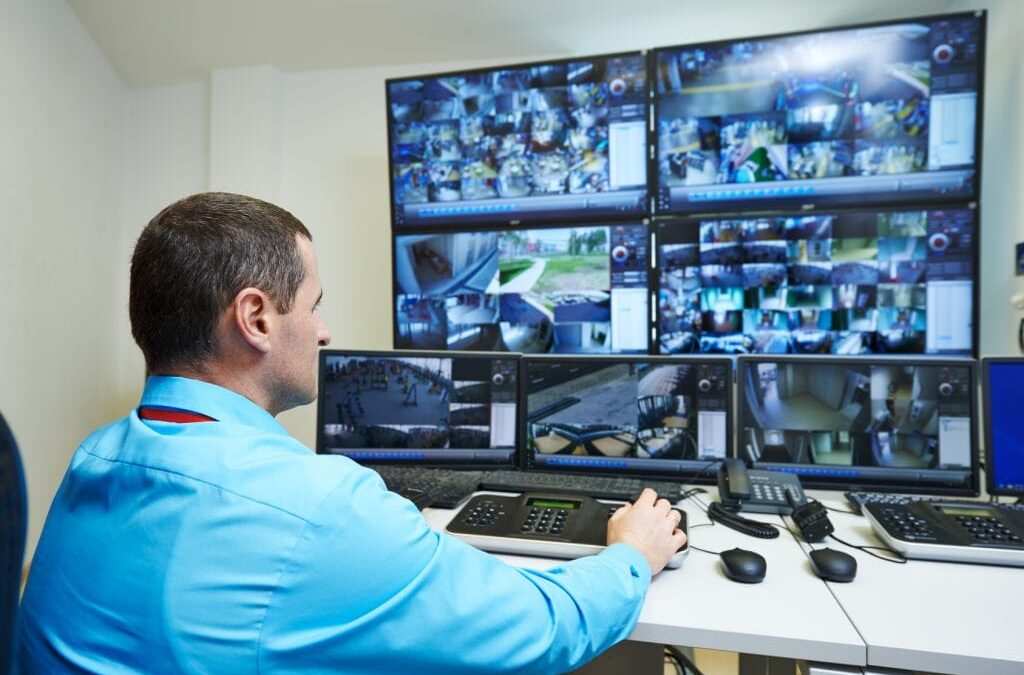 The Evolution of Private Investigations: Then and Now 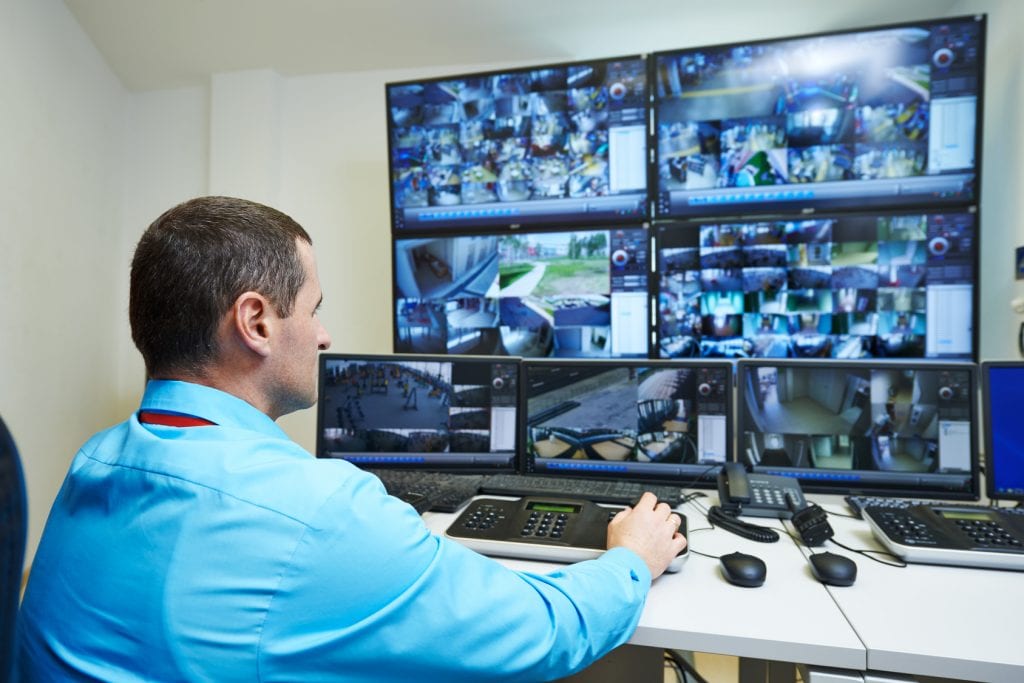 Private detectives or investigators often play a critical role in court proceedings. For instance, businesses may hire a PI to collect evidence in respect to workers’ compensation lawsuits and employee fraud or misconduct cases.

These investigators are licensed and trusted by the clientele. However, this hadn’t always been the case. Back in the day, Private Investigators were looked down upon by the Police Force as well as the general public and it took decades before the working conditions became favourable for these hardworking professionals.

Eugene Vidocq, a French veteran and ex-convict is credited for laying the foundation of the private investigation industry by launching the first PI agency in 1833. The business was known as “The Office of Universal Information for Commerce and Industry” and was headquartered in Paris. The company mostly hired ex-convicts willing to turn their lives around.

The Pinkerton National Detective Agency was the first of its kind in the United States. Established in the 1850s, the agency gained popularity among businesspeople and politicians prior to the Civil War who hired them as personal security bodyguards. In addition, they assisted businesses infiltrate labour unions to look into the activities of rioters and factory workers.

In the UK, Charles Frederick Field set up the first known private investigation agency in 1852 and the employees were generally referred to as enquiry officers or private detectives. He was a retired Police Officer and a friend of the well-known novelist, Charles Dickens. 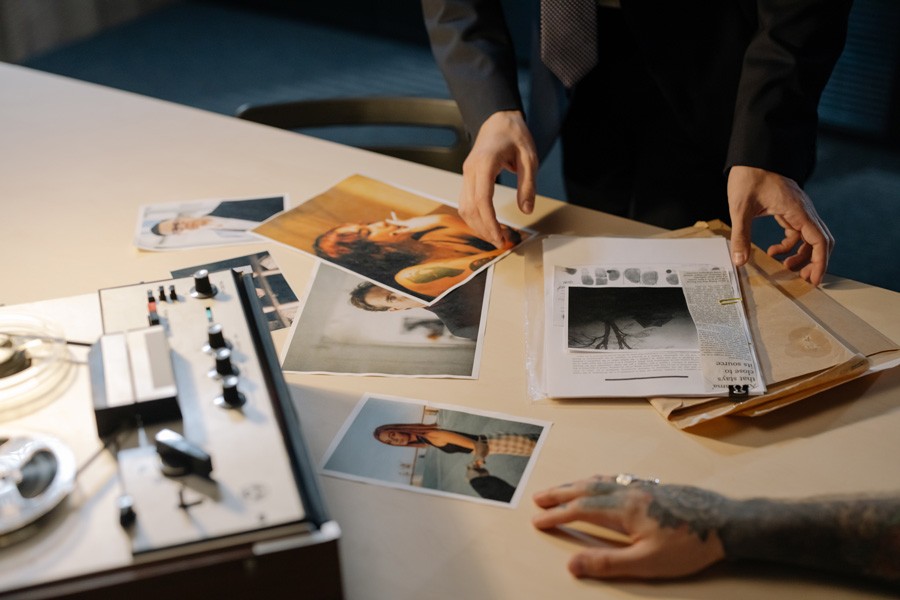 Dickens accompanied Field several times during his patrolling rounds and published his observations in the Household Words journal. His famous character, Inspector Bucket, was loosely based on Charles Field. Later, when Field launched his private investigation agency, Dickens created another character, Inspector John Cutting, based on his adventures and activities.

The industry evolved over the years in terms of the scope of services offered by private investigation agencies, the technology or techniques they use to investigate cases, and the laws regulating the industry.

The Beginning of Private Investigation in Australia

People usually acquired their services for cases in which Police or law enforcement agencies didn’t take an interest in, such as collecting evidence for civil lawsuits or divorce proceedings due to a cheating partner.

At that time, the industry was highly unregulated which is why fraudsters made the most of this opportunity and began working as PIs to get their hands on confidential information about people and use it to blackmail them. Therefore, the government realized the importance of regulating the industry and introduced laws at federal and state levels to restrict their authority.

However, it took quite a long time for the government to implement regulations mainly due to the opposition of the Police Force. The initial laws regarding private investigation agencies came into effect in the mid-20th century when the State of South Australia began the process of licensing followed by Victoria in around 1956.

While PIs are legal in Australia, a license is necessary to offer services to clients. PIs can’t pose as law enforcement officers or make an arrest. Moreover, these professionals aren’t legally allowed to wiretap phones or trespass on private properties.

The private investigation industry has undergone a myriad of changes since 1833 when the first PI agency was formed. Nowadays, you need to complete certification and training as per state laws before you can apply for a private investigator license.

Until the mid-20th century, many investigators were held in custody and some were sentenced to jail time for violating privacy and creating fake evidence to support their clients in legal cases. However, with laws and legislation coming to effect, professional private investigators fulfill their responsibilities within their legal boundaries, and as a result, the industry has been thriving.

Initially, PI firms only handled civil lawsuits and divorce proceedings, but the industry has greatly evolved since then. The following are certain types of issues where the services of private investigators can now prove extremely helpful:

In Hollywood movies, private investigators are depicted as aloof individuals, often wearing a trench coat with long boots, fedora hat, and sunglasses and busy following around a subject with binoculars and a magnifying glass. However, this image is far from the truth and more aligned to a parody.

Surveillance is important for certain issues, and private investigators make the most of modern technology for effective services. They may use high-definition digital cameras to capture images or record videos of the subject when gathering evidence against a cheating partner or looking into the activities of suspicious business employees for clients.

Online research and exploring social media profiles is also an integral element of the comprehensive investigation process. Private investigators are tech-savvy professionals and use the latest tools and technology to provide results to the clientele.

The history of private investigators dates back to the 19th century when the first private investigation agency was established in France. However, private detectives have been assisting people in collecting evidence long before that.

The industry has significantly evolved since its inception with governments regulating agencies and investigators turning to different technological tools and methods that weren’t available at that time. Moreover, the scope of services offered by these professionals has also widened with time.

Interested in learning more about how private investigation agencies operate? Then check out detailed insights into the surveillance services offered by licensed and reputable investigators.