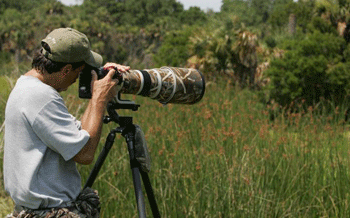 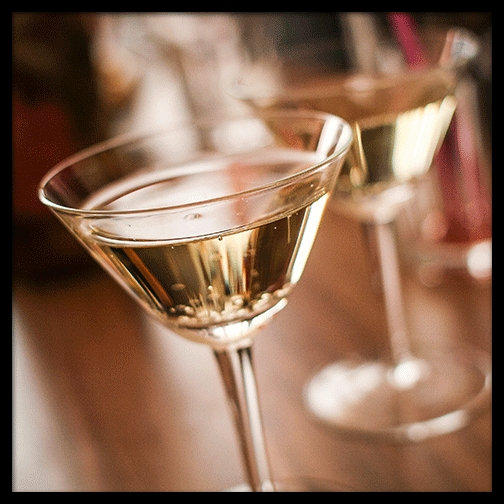 The Effects of Alcoholism on Small Business:

Alcoholism is defined as an addiction to the consumption of alcoholic liquor or the compulsive behaviour resulting from alcohol dependency.

There are a few telltale signs that give away a person’s addiction to alcohol, or any substance for that matter, but some people become very good at hiding those signs, keeping their issues hidden from friends, family and the workplace. Becoming easily agitated, insisting on spending more time alone, a clear lack of interest in things that would otherwise have been stimulating, increasing social distance, health deterioration and even lying are all common signals that addicts display in the earlier stages of their compulsions.

With that in mind, we turn our attention to one of latest cases; Daniel Miles, a middle-aged man working as a high-ranking office executive, had made a name for himself as a top salesman within his industry. He was at the peak of his game and constantly delivered and exceeded on his targets, raking in hefty sums of cash for his employers and, consequently, making his own life very comfortable.

He was so successful that he would only stay at any given company for a matter of months before he was headhunted and transferred to a new business at a higher rate of pay.

His last employer, a growing, medium-sized business in the heart of Sydney, had offered him a position as their Sales Director with a basic salary package of $75,000 plus 12.5% commission on any sales he made, personally, and a 3% commission on any brought in by his team. The incentive for him to excel was well and truly in place and the company was very excited to bring in such a reputable salesman, until things started to get suspicious.

Within four months at his new job, Daniel fell ill with the flu and asked to take a few days of absence to recover. 5 days later he returned to the office with a medical certificate, and carried on as usual. Just 3 days later, Daniel called the office at 4am and left a message on the company voicemail service, stating that he had fallen ill again and required 2 days leave to recuperate.

Daniel’s employers thought little of it, and gladly approved his request.

About two weeks after his second leave of absence, Daniel began to arrive at work exhausted and, what was described as being, “incredibly depressed” on a daily basis. When asked about his health, Daniel would answer with one-word sentences and quickly change the subject. Despite his evident lack of energy, Daniel continued to work and perform as the company required.

However, after a few weeks, Daniel’s ability to exceed on his expectations began to dwindle and he resorted to achieving only the bare minimum – hitting his targets, on the dot, after which he was caught by colleagues playing solitaire at his desk, and taking longer lunch breaks than usual.

For the following 3-4 months, Daniel continued to work at a slower pace, bringing less enthusiasm and motivation to the company than he had done at the start. Furthermore, his senior executives and colleagues noticed a drastic increase in his agitation during meetings – where he would once have simply disagreed and put clear, concise and logical arguments forward, he began to dismiss his colleague’s ideas in an incredibly negative way, without reason or any counter arguments to back his “grimaces”.

When going over Daniel’s weekly reports, it was stated that whenever he hadn’t achieved what he promised, he always blamed company procedures, software, hardware, colleagues and his illnesses for his lower performance.

His peers describe the atmosphere in the workplace as “unpleasant” and “heavy,” with staff being unsure as to whether they could approach Daniel when they felt the need to clarify things or ask for assistance.

After a year at the company, Daniel’s performance began to fall further and, after 4 consecutive weeks of under achievement, Daniel fell ill once again. This time, Daniel claimed that he had suffered a hernia while at work – he had been assigned to accompany a client on a trip abroad and, after an expensive “dinner,” Daniel had fallen over his suitcase in his dark hotel room and attempted to claim that the company was liable as the incident had happened while he was “on the clock.”

Daniel stayed home for 2 weeks to recover, during which time the company had argued with him that they were not at fault and if he wished to take matters further, they would oblige and follow up with legal representation. Daniel suddenly became submissive and returned to work, this time looking even worse than he had before.

He had bags under his eyes, his skin was pale, his hair was thin and he made no effort to maintain a professional appearance in the office.

His hour-long lunch breaks were extended by 1-2 hours because he always managed to find “new, potential clients” that he felt he could convince to buy from the company but, when asked for leads or the clients’ details, he would “try” to reach them for a few days before reporting that the leads “went cold.”

It was at this point that his employers felt the need to take action.

Precise Investigation was asked to carry out professional surveillance operations on Daniel for a week and report on the findings. Much to the company’s surprise, Daniel was in fact very ill – he just didn’t suffer from what he claimed.

Daniel was found to be frequenting the local pub during his lunch break, consuming between 5 and 6 pints of lager before finishing off with a double whiskey on the rocks.

On his way home, Daniel would purchase two bottles of liquor, every night, before disappearing into his house.

On one particular day, when Daniel had reported that he was having a lunch meeting with an existing client, Precise Investigation photographed Daniel sitting alone at a Bistro, enjoying two bottles of red wine, before taking a leisurely stroll through a nearby park. Precise went further to locate the client in question’s whereabouts as well, thereby presenting the fact that Daniel had never had any intention of actually holding a meeting.

The evidence was put forward and the company subsequently asked that Daniel resign and seek professional help.

In all, it wasn’t Daniel’s addiction to alcohol that his employers didn’t like, but rather the fact that he was paid a large amount of money to perform a certain job and blamed the company for his inability to perform as he used to, despite the company offering any and all forms of assistance available to ensure that he was “happy at work.”

Daniel is now seeking rehabilitation services to help him overcome his addiction to alcohol.

Alcoholism costs small businesses hundreds of thousands of dollars every month as it takes a hold on their staff and results in significantly lower performance rates, decreased motivation and a much lower level of professionalism than any respectable company would come to expect.

If you feel that one of your staff members, one of your business partners or even your romantic partner is beginning to act differently from how they used to, and you don’t know why, then get in touch with us today.

If you would like a better idea as to what we can do for you, then please click here to browse our most frequently requested services and see, for yourself, what a Precise Investigation involves.

We can offer you the peace of mind you deserve.

Precise Investigation has professional, Private Investigators based across all of Australia, including Melbourne, Perth, Adelaide, Sydney, Hobart, Brisbane and even some of the country’s more remote locations, so we’re just a stone’s throw away.

Please note: The names and locations of any individuals, companies or third parties described in this article have been changed to protect their respective identities.