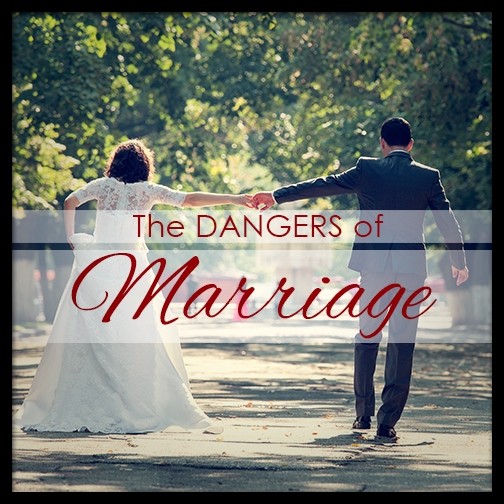 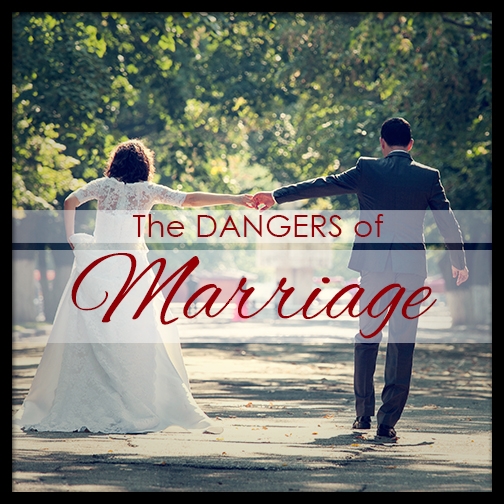 The Dangers of Marriage:

Being unfaithful is notoriously a frowned-upon notion, but few ever really consider the long-term effects of living with a partner who has no intention of keeping to their vows.

Precise Investigation was recently hired to follow a lady’s husband after she grew suspicious of his after-work activities, but what she endured after our initial stint led her to employ us a second time, this time uncovering an incredibly twisted ploy that none of us expected.

Kirsty Redgrave was a leading columnist for a popular Australian blog, writing weekly articles on life improvement, fashion, sex and relationships – an agony aunt of sorts – whilst regularly utilising her skills as a means to uplift and enhance the lives of her readers.

In 2006, Kirsty met Javier Fernandez, an up and coming architect from Spain, and the two immediately formed an incredibly intimate relationship that her friends and family could only describe as, “compassionate” and “loving.”

She had only planned on visiting Spain for a short, two-week holiday during the Spanish summer season, but after meeting Javier, she decided to extend her trip to spend more time with him. Being an Australian citizen, Kirsty wasn’t allowed to stay in the country for more than 3 months at a time and, as such, when that time arrived the couple made plans to venture out on a six-month road trip around Europe and the Northern reaches of Asia.

During their travels, Kirsty and Javier rarely fought and any bickering that did arise was squashed within a matter of minutes by Javier’s “intense” and “compelling” romanticism, a characteristic that Kirsty was most impressed by.

When their lengthy excursion drew to an end, the couple decided that it would be best for Kirsty to return to Australia, bringing Javier with her as means to further strengthen their relationship and open new doors to a brighter future.

Javier entered the country on a Working Holiday Visa, which allowed him to work and stay in Australia for at least a year, which suited the couple perfectly.

Taking into consideration how successful their relationship had been so far, and after living with Kirsty in her Melbourne-based, single-bedroom apartment for 7 months, Javier proposed that the two marry and continue their lives together. Kirsty was ecstatic to say the least, and accepted the proposal with tears of joy.

In order to remain in the country for long enough to plan their wedding, Javier opted to extend his Visa by undergoing the country’s required community service work – he decided to work on an Avocado farm for three months that would then satisfy the Australian government’s strict Visa requirements.

Following the three-month stretch on the farm, Javier returned to Kirsty in Melbourne and the two continued to plan their wedding and form a better understanding of what their lives would entail as they moved forward.

Kirsty began compiling a long list of friends and family to invite to the wedding and, to her dismay, Javier had never seemed very interested in doing the same. After discussing it for several months, Javier finally admitted the sad fact that he had lost both his parents to cancer just a few years before the couple had met, before going on to say that the wedding needed only to be a small and intimate celebration with Kirsty’s closest friends and immediate family.

Kirsty had always dreamed of an extravagant wedding day but, taking Javier’s loss and evident sadness into consideration, Kirsty agreed to keep it small.

The big day finally arrived and, as most loving couples would come to expect, the day was a huge success. Despite the smaller crowd, everyone had a lovely time and Kirsty’s guests were incredibly impressed by the obvious efforts that Javier made to make the day as wonderful as it was – he had come from a wealthy background and, given his current employment, Javier was more than capable of footing the bill, even going as far as to organise the festivities on behalf of Kirsty’s father without her knowledge.

It was a match made in heaven… or so it seemed.

No more than 2 weeks after the newly weds had resettled, Kirsty became distinctly aware of a change in Javier’s behaviour. He was suddenly disinterested in having conversations, only being inquisitive as to where the couple should move to in Australia; he became distant and cold; he began to focus more on his work than he had ever done before, even going as far as to buy a small office on the outskirts of the city where he spent the majority of his time; when he returned home he would often sleep on the couch instead of climbing into bed as he had done so amicably before; and the list goes on.

Kirsty, of course, was shocked and very worried about the scenario – she had no idea whether she had done something wrong or not, and when she confronted Javier he would often claim that nothing had changed and she was paranoid, or sometimes he would admit that the thought of his parents missing the wedding made him feel incredibly depressed.

It was only after 4 months of living this new, gloomy life that Kirsty decided to ask us to investigate. She was under the impression that her husband may have been having an affair, and so requested that we follow him for a week, paying particular attention to what he was up to during working hours.

We found that Javier was doing as he said, having meetings with prospective clients and spending the majority of his time at his desk, working – occasionally he would visit a local store to buy cigarettes that Kirsty was unaware of, but other than that he seemed to be perfectly faithful. The only slight oddity was the fact that all of his clients seemed to be of Spanish descent and that Javier would always be the one handing over any paperwork.

We informed Kirsty as to our findings and enquired as to whether we should continue to investigate, but she declined saying that she was satisfied with the findings. Unfortunately, however, Kirsty was more concerned than ever, but continued in trying to keep their dwindling flame alive.

One evening, Javier returned from work much later than usual and Kirsty was already in bed, this time pretending to be asleep. She heard Javier make a phone call, speaking in Spanish for quite some time, before going to the bathroom. It was then that she jumped up and grabbed his phone and, with the phone being unlocked, quickly went through is messages. She found only that a large number were sent to an anonymous, Spanish phone number, and all of them were written in his native tongue, making it difficult for her to understand. She forwarded one of the messages to her own phone and deleted the evidence.

The next day, while Kirsty was at work, she decided to copy and paste the message into a Google translation and was deeply hurt and confused by what it read; “Soon my love, this sh*t will all be over soon.”

At first, Kirsty was baffled as we’d revealed that Javier hadn’t been having an affair, but this time she decided to commandeer his phone and bring it in to our office for further inspection. The team at Precise immediately set about pulling all the data from the device to find that Javier had been making regular contact with, what seemed to be, another woman who was currently residing in Spain. The messages were not overly indulgent, nor did they give away a great deal of information, but it gave us enough of an inkling to carry out another investigation.

Following a 72-hour stakeout by Javier’s office and this time employing a higher level of audio and video surveillance equipment, we noticed that the “prospective clients” he’d been meeting had never actually discussed architectural plans and they were always the ones receiving information from Javier.

After closer inspection, we found that Javier had been sent a number of emails with pictures of children… his own children.

Javier Fernandez, who we later discovered was actually called Octavio Byron, was found to have a secret family: a wife and four children, all of whom live in Spain. He had only married Kirsty as a means to extend his time in Australia where he could earn a significantly higher income than he could in his home country, all the while sending a proportion of it to his family whenever possible.

Octavio had never had any intention of living a long and happy life with Kirsty – he had simply used her in a long and twisted plot to better his and his existing family’s lives at her expense and as a means to secure permanent residency in Australia.

Needless to say, Kirsty filed for divorce and, to our knowledge, Octavio is currently trying to make a settlement agreement with her that would allow him to remain in Australia and continue to support his family. Kirsty asked that we leave her and Octavio in peace while she considered her options, but she feels that she would very much like to take him up on his offer in order to build evidence for her to present to Court.

Kirsty is a strong person and we’ve encountered many situations where marriage and partnerships aren’t what they seem, leaving people permanently scarred and consequentially incapable of trusting others in later life.

If you feel that the one you love or the person you’ve instilled the most trust in is no longer the person you knew before, then we highly recommend that you dig a little deeper – uncovering the truth early on is a sure-fire way to protect yourself from more pain, financial strain or even public shame. The results of disloyalty are, more often than not, extremely detrimental to any given person’s psychological and emotional wellbeing, whether it’s a business partner or a romantic lover that’s being unfaithful.

Precise Investigation has been at the forefront of Private Investigation work throughout Australia for nearly three decades and, as such, we have been pruned, through experience, to expose some of the most intricate lies imaginable.

If you would like to know more about what we can offer, please click here to see what we can do to resolve any issues in your private life, or here for any pertaining to business.

We have operatives based across the whole of Australia, regularly servicing the likes of Melbourne, Perth, Sydney, Brisbane, Hobart, Adelaide and even the more remote areas of the country. We can have a professional, qualified and highly experienced Private Investigator available to assist you at a moment’s notice.

Please note: All names, locations and easily identifiable features of any persons described in this article have been changed to protect their respective identities.