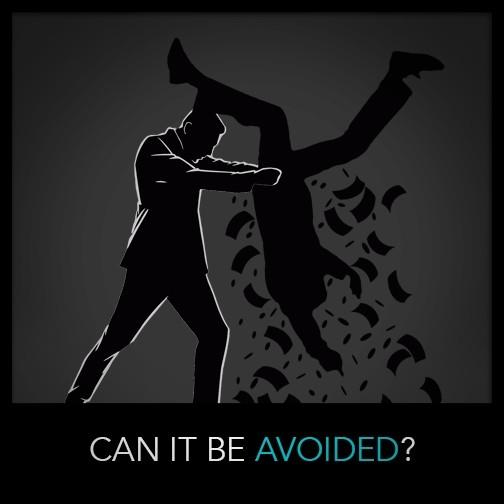 The Australian Tax Office and Scammers:

I find myself here looking through my inbox to see that over the last month I have received various news bits from around Australia that are specific to scammers taking advantage of people by posing as the ATO.

Surely there will come a point where everyone just understands that the ATO doesn’t operate in any way, shape or form that these scammers suggest… for example the fact that they ask for payment information by email… the ATO never does that, nor will they ask for personal information over the phone, other than that needed to clear any security questions you may have previously set up to access more personal elements of your tax situation.

With that being said, what has caused the most concern for me and the people I live and work with, is that in the last six months alone, over $1,000,000 has been spent on these scams… You would think that a Government organization like that ATO would have a system in place by now that ultimately helps people to avoid these scams.

Don’t get me wrong – there are systems in place, but those systems are usually “reactive” as opposed to “proactive.” What I mean by that is that when the ATO discovers that yet another dodgy scam has erupted under their name, their action plan is simply to release a press statement, social media posts and general communications to inform the public to avoid the scam. This usually happens after numerous people call in to Scamwatch or the ATO to report the scam and, as such, only after many have already become victims.

Considering the amount of people being conned and the amount of money being stolen, to us, this seems like a major problem in Australia and it’s a problem that needs to be addressed. So why hasn’t it? Why has nobody taken the time to formulate a plan that could save people hundreds if not thousands of dollars?

While the plan may sound overly simple, this is just a suggestion and technically an aspect of the many counter scam and fraud prevention measures we can apply to businesses throughout the country; The ATO should go about setting up a new communications strategy that, once developed, they release to the public as a means to a) inform tax payers of how the ATO will communicate with them and how best to contact them and b) to prevent fraudsters from taking advantage of the system. The way this would be applied, to begin with, is by putting a complete stop to all forms of tax deliberation by email. Their web portal already allows for people to manage their taxes there, so why not simply provide a link in an email, SMS or even social media, to inform people that the status of their tax information has changed and needs attention. The lack of detail in the message will bring people to click through, and by extension, that link will need to be transparent in the sense of it isn’t hidden in a button or shortened URL – that way people can see it goes straight to the ATO website as opposed to some dodgy scam website.

Furthermore, setting up just one email address that they use to communicate by email that everyone can then learn and know, “Ok, I’ve received an email from the “ATO” but the email address is completely wrong.” Again, this already exists to an extent, but the ATO only brings up snippets of information like this after scams have already taken hold.

Furthermore, the ATO should create a password system in their calls that all tax payers in Australia will set up (either online, in person, by email etc.) A simple case then for any tax payer to detect whether the call is fake, would simply to purposefully give the incorrect password – if they go through to the “next step” in the call then they can simply hang up knowing that their speaking to a fraud.

The strange thing about all of this is that technically speaking, the ATO is a financial institution in the same way that a bank is in the sense that they both handle your money at the end of the day – the thing is that the ATO is Government run and your bank is most likely a commercial entity… yet the bank has higher security on it than the systems arranged by the Government. How many times have you read or heard stories of people being scammed by fraudsters posing as their banks? Yes, ok it might have happened here and there, but it certainly doesn’t happen nearly as often as we end up getting scammed by the “ATO.”

You’d think by now, considering how much press is out there about the ATO and scams, the people would just avoid the ATO all together, but instead the money being stolen each year is on the rise! 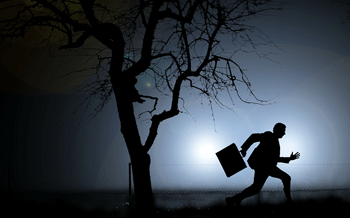 The ATO is a reputable organization that has ultimately helped people across the whole of Australia to keep their lives in check and the Government well funded, so they have done a fantastic job, but allowing malicious people to use it’s name to their advantage to steal from unsuspecting victims is just as much their responsibility as it is of the people doing the crime – I’m sure if any of you were running a business that thousands of people relied on, and you found that someone was using your name to bait your customers into a scam, you would do something to protect them… Why the ATO hasn’t yet done that is a very pressing that I feel more of us should be asking.