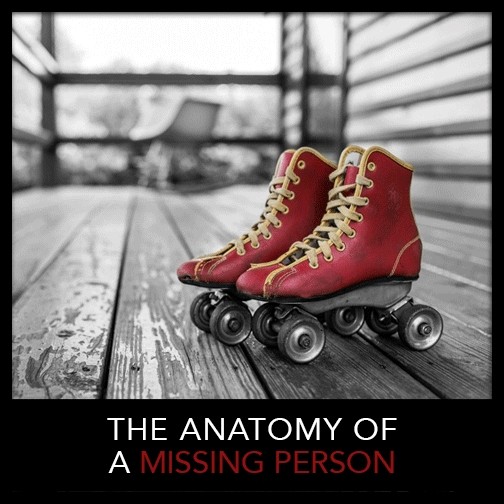 Private Investigators – Precise Blog -The Anatomy of a Missing Person

The Anatomy of a Missing Person:

There are numerous studies available on the Internet, which describe, in detail, what types of people go missing, how often they go missing and the reasons why they go missing.

According to the AFP (Australian Federal Police), approximately 35,000 people go missing in Australia every year!

But why? Why would someone give up their life and just run away?

Well, there are lots of reasons, many of which, probably, wouldn’t even be considered as possibilities to most people.

Some of the more common reasons for people to go missing, in no particular order, are:

– They leave in hope of a “better life”

– They suffer from alcohol or drug abuse

– They suffer from a mental illness

– To avoid prison or persecution

– To escape domestic or other forms of abuse

– To take on a new identity

– They’ve been kidnapped or abducted

– They have committed suicide

– They genuinely got lost

– Trying to escape from natural disasters

– They died in a natural disaster

– Being taken in or seized by Government officials

– Being sold into the human trafficking or slavery

Unfortunately, when people go missing, the media tends to focus more the types of people that would appeal “to the masses” and, as such, a large number of missing persons go unreported (on the news). As an example, missing Aboriginal women, in Canada, receive 27 times less media coverage than white women.

Interestingly, more than half of those reported missing, in Australia, are classified as children, or “youth”.

Furthermore, one-third of those reported missing, go missing more than once.

Luckily however, Australia has a great track record of locating missing people, with an average return rate of over 95% within one week of being reported; police, private investigators or family and friends locate most of these people.

If you are growing concerned as to the safety, wellbeing and whereabouts of someone you know, contact Precise Investigation immediately.

We have Private Investigators based around the whole of Australia, including major cities like, Sydney, Melbourne, Brisbane, Perth, Adelaide, Hobart and many others.

Calling us today could save someone’s life.