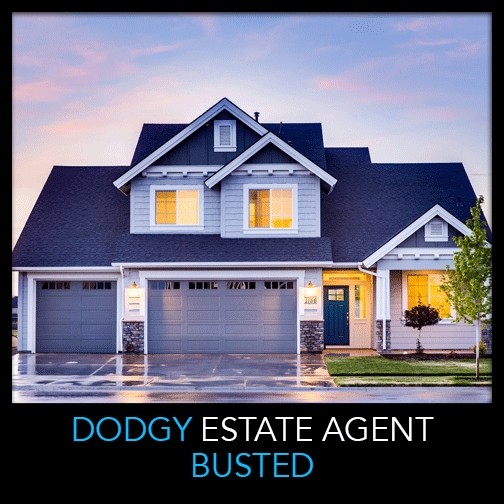 No Mandatory Background Checks for People Working with Children:

Despite the personal tragedies highlighted by the Royal Commission on child sexual abuse, one Tasmanian says he was a victim of a cold case assault 27 years ago but can’t get justice. ROSITA GALLASCH reports.

AT THE age of 11 James was sexually assaulted by his friend’s neighbour.

The agonising factor for James, who is now 39, a married father of two boys and lives in the state’s South, is not that he was a victim but that he says this person continues to work for the Education Department.

When James first heard about the Royal Commission on Institutional Responses to Child Sexual Abuse, he thought he would get some justice – and at least raise wider awareness that his alleged perpetrator continues to be employed by the department.

But this was not to be when commission staff informed him he was not eligible.

The reason: his abuse did not occur within an institution and at the time he was abused, the person did not work in the education system.

When James heard that the alleged perpetrator still worked for the department, he was shocked, disgusted and feared that others may be going through what he did.

With the urging of his wife, James approached Tasmania Police with his story in 2012.

According to him, the person was contacted by officers but denied the allegations.
See your ad here

The officer in charge told James there was little else they could do because essentially it was a case of he said/he said – unless other victims came forward.

A Tasmanian Police spokeswoman said Launceston CIB had confirmed the case remains open and encouraged anyone with information on these matters to contact them via Crime Stoppers on 1800 333 000.

James and his wife met with departmental staff last year.

However after both visits, he was told, until police can charge someone there is little they can do but keep an eye on the person.

Department secretary Colin Pettit said this week their highest priority was student safety and it takes all possible measures to ensure they are in a safe and supportive environment.

“The department also takes all allegations of inappropriate behaviour and/or misconduct of its employees very seriously,” Mr Pettit said.

“As required under departmental policy, all employees and volunteers are required to have a current good character check, which includes a National Police Check.

“The department has a stringent process in place to address any allegation or complaint against its employees.”

He said any report of a potential criminal nature is referred to police.

However unlike most states, Tasmania is yet to have mandated background checks for people working or volunteering with children.

According to the Tasmanian Association of State School Organisations president Jenny Eddington, this has been a hot issue for some time and they continue to seek a national background check that discloses past disciplinary action, such as non-convictions.

As it is, only convictions appear on any police check.

James said after getting nowhere with the police, he contacted the state Integrity Commission and believes they prompted the police to investigate further.

He was told last week his case remains open.

However James understands he is not the only victim.

Through a Facebook page and his own research, he has been able to find at least two other victims who admitted to him they were sexually assaulted by this person.

However one of the alleged victims refuses to speak to police because, according to James, they have done things to the alleged perpetrator as retribution and fear they may be prosecuted.

The other person is in Risdon Prison but James said police refuse to interview him unless he contacts them.

James understands there is at least one other victim, who is younger than himself and when that person’s parents contacted police for him to be interviewed, he ran away.

Image credit: “Tasmania in Australia” by TUBS – Own workThis vector graphics image was created with Adobe Illustrator.This file was uploaded with Commonist.This vector image includes elements that have been taken or adapted from this:  Australia location map.svg (by NordNordWest).. Licensed under CC BY-SA 3.0 via Commons – https://commons.wikimedia.org/wiki/File:Tasmania_in_Australia.svg#/media/File:Tasmania_in_Australia.svg