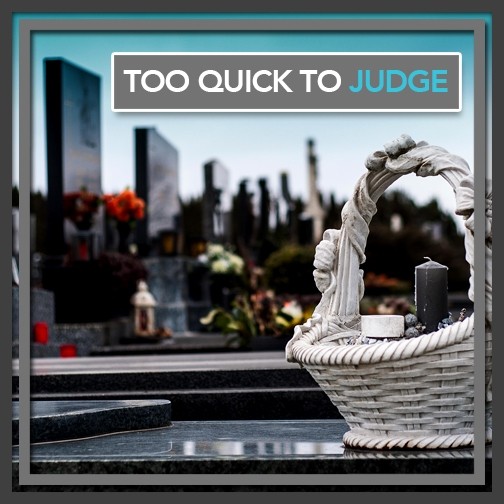 Why You Shouldn’t Be Too Quick To Judge a Person

Christopher Murphy is a screenwriter from Perth, mostly known for his theatrical pieces and occasional collaborations with documentaries and historical productions for television. Now in his early sixties, Chris has seen his fair share of love and, having been married twice, knows all too well that giving in too easily to his feelings usually lands him in a world of trouble – more financial than anything else.

Having no kids, but two five-to-six-year, dysfunctional relationships, he was looking to settle down now properly and maybe even have a boy, if he could. 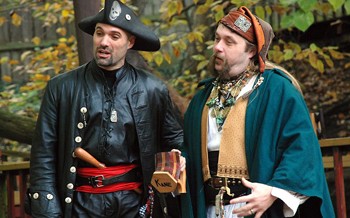 As such, in October of last year, at a Halloween party at a colleague’s house just outside of Freemantle, Chris decided to turn up the heat.

Sporting an elaborate Jack Sparrow pirate’s outfit, with fake buccaneer and leather boots to suit, Chris made himself known to everyone at the party before homing in on a lady that he’d had eyes on for some time.

Stacey Holmes worked as an administrative assistant at the theatre where Chris often wrote and helped direct his pieces. The two often spoke and, according to Chris, would openly flirt with each other, despite some twenty-odd years between them.

Stacey, aged 42 had also been previously married, yet she’d never divulged enough information about her previous relationship for Chris to make any solid assumptions about her state of mind or the reasons as to why it didn’t work out. As far as he knew, Stacey had never had kids either, but wanted to, so long as she could find the right man.

As the Halloween party lead into the early hours of the morning, the conversation between Chris and Stacey grew more intense, before Chris finally popped the question and asked whether Stacey would like to go home with him. She agreed. 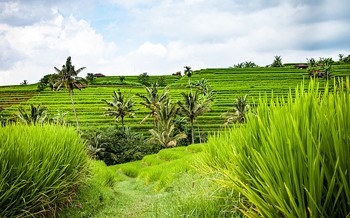 The two hit things off with a bang – spending longer and longer together as October came and went, then November and then, for Christmas, Chris plucked up the courage to ask Stacey if she’d like to dump her family to spend time with Chris in Bali instead. Again, Stacey agreed.

The two returned to work in early January and, after spending such a good time together over the Christmas break, Mr Murphy thought it would be a nice idea to ask Stacey to move in with him. In his eyes, the two seemed to make the perfect couple – despite his age, Chris is a handsome man that looks closer to 49 than 60. His hair still a thick, dark black and his face, though wrinkled with stress, still friendly and warm. Granted his profession and how successful he’d been throughout the years, it would make sense that Stacey and he would get along famously and perhaps even go on to have the family he had envisioned.

Unfortunately for Chris, however, Stacey denied his invitation and went on to become very distant after his attempts. Instead of talking it through with him, she decided to avoid Chris entirely afterwards, ignoring his emails, text messages and calls. When she saw Chris in the theatre, she would act like a bashful little girl, running into the ladies’ room to hide away until he left or at least moved to another part of the theatre.

Chris went on to ask a few of the others that he could; being a professional, he didn’t want to mix his personal life with his work, but given how suddenly she turned on him, Chris wanted to find out what happened to Stacey and why she’d become so distant. None of his friends and colleagues, however, knew what had happened either and those that knew Stacey reported that whenever they’d asked her about it, she’d blush, get angry and demand that they change the subject – or she’d simply storm off.

This situation begged too many questions for Chris to just let go.

One week ago, with Stacey still very much on his mind and having come to no real solutions on his own, Chris decided to hire a private investigator to get to the bottom of the mess. According to Mr Murphy, if he’d felt as though he was in the wrong, or if he’d been told that he was pressing to hard, he’d have backed off and let it be; but the fact that everything had gone from such happiness and what appeared to be “perfection,” he had to dig deeper and find out why Stacey was acting the way she was.

Chris was interested in having Precise Investigation run a week’s worth of surveillance on Stacey, but our investigator suggested that he begin by running a background check instead. Surveillance operations can be quite invasive and, granted that Stacey hadn’t done anything wrong or illegal, our operative was apprehensive about digging around too much, unless absolutely necessary.

With that, our dedicated support team took on Stacey’s information and began cross-checking and analyzing her movements online against her name, her address, her vehicle registration information, details of her mortgage and… the details of her marriage. 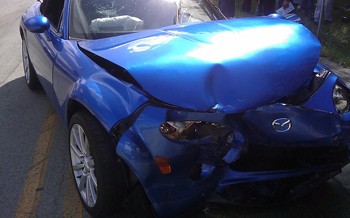 As it turns out, Stacey had been married some years ago as she’d told Chris, but what she hadn’t mentioned was the fact that her ex-husband and daughter had died in a car accident only three years earlier. Stacey had never mentioned her daughter to Chris, or anyone else for that matter, and given the fact that she’d only been working at the theatre for just over a year, nobody had thought to enquire so deeply about her personal life.

With the news in tow, Chris decided to pull back and leave Stacey be – at least for a while to give her the time she needs to heal.

Background checks aren’t always used to find the bad guys; to find con artists or scammers or even to help with recruitment. Background checks can help anybody from a multinational corporation’s CEO seeking advise on a potential investment to a man looking for love.

Either way, Precise Investigation is here to provide the professional support you need.