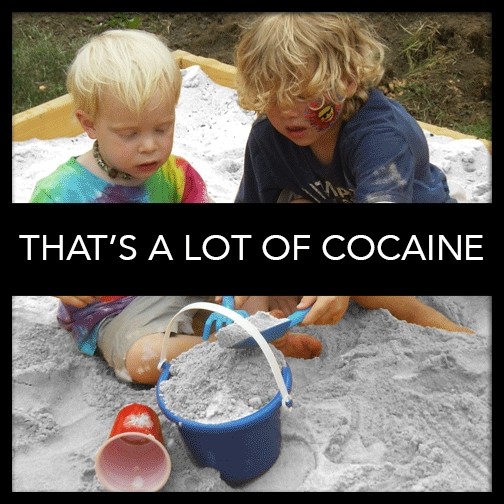 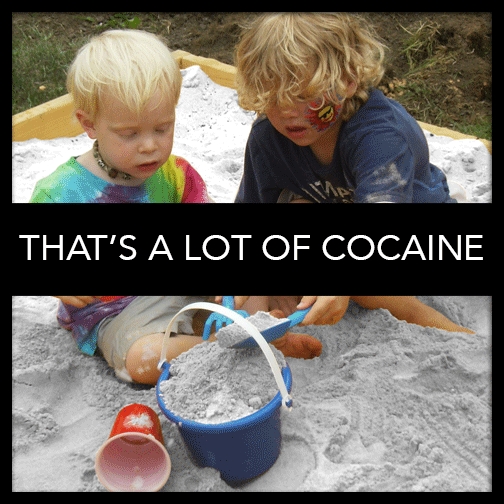 Precise Investigation knows the intimacies of child custody cases like the back of our hands – we’ve served hundreds of clients with the evidence they need to successfully win custody of their children, where appropriate, and gone on to secure the long-term safety of the kids involved.

Usually, our clients come to us only after their partners have already made it very clear that they’re incapable of being good parents, and this usually stems from alcohol abuse, financial problems, psychological issues and infidelity (although, with that being said, infidelity is not usually a very strong reason to take a parents custody of their children away, it does, however, make it easier for the other partner to take more control over the children’s lives in some cases… depending on the particular case in question).

With that, Precise Investigation was recently hired to perform a two-man surveillance operation on a 42-year-old man, David Hemel, after his wife grew suspicious of his “after-hours” antics. Now, don’t jump the gun here because Melissa, David’s now separated wife, wasn’t interested in anything to do with his love-life, no. Instead, Melissa employed us to track, follow, photograph, video and otherwise record David’s movements over the course of two months because she had no idea what he was doing, but she figured that it was dangerous and, worse yet, highly illegal. It should be noted at this point that most surveillance operations, especially those performed for domestic clients, tend to last at least half as long, if not shorter. However, this particular case needed time because of what was going on… and there was a lot.

David, technically employed by a railway maintenance company in Melbourne, and hobbyist boxer, had met and fallen in love with Melissa while the two were in their early twenties. In their youth, Melissa was grooming herself to become the successful financial expert she is today, now working as a top-end executive at one of Australia’s biggest banks. David, on the other hand, was more interested in the “bad boy” life – he and his brothers were always trying to find new and unique ways to make large amounts of money in the shortest times possible. If it wasn’t that, then David and his brothers would be in the local Boxing gym, improving their skills in the ring.

From the time he was twenty-two until today, David had set up a very successful drug ring in Melbourne, with him and his brother transporting, cutting and dealing anything from Marijuana to Crystal Meth, Cocaine and even Opium. As the group became more successful, the brothers, with David as their leader decided to branch out even further, using the money they’d made from their drugs to invest in a number of other illegal activities throughout the city.

Melissa fell pregnant with the couple’s first child in 2004, and it was at this point that she begged David to consider the future of their family. Based on her own, legitimate success, the two would be more than capable of living a comfortable life with their child, without the need to put their lives in danger or worry about the chances of a big prison sentence rearing up down the line. As such, David solemnly promised that he would retire and focus on his actual career and his family. He worked normal hours; had a smaller income; relied more on Melissa financially; and really tried to be a good father.

A few years later, in 2012, the pair had their second child and were happily settled in a nice suburban home, living a classic family life. While David did pull out of the criminal underworld, Melissa had always felt that he was still somehow involved, albeit from a distance, and only with his brother at least. Unfortunately, David’s youngest brother had lost his life just one year before, in what was believed to be a cocaine overdose.

It was actually over the the period between the death of his brother and the birth of his youngest daughter that Melissa started to notice David gradually shifting back towards his old ways. Despite numerous discussions, warnings and even threats from Melissa that she would leave him if he ever involved himself again, David assured her that there was nothing to worry about and that his only contribution was to ensure the safety of his brother, who was still deeply entwined in that world. That didn’t mean helping him to carry out any illegal activities, but it did mean offering advice and occasionally a bit of money.

With all of this in mind, it wasn’t until the September of this year, 2015, that Melissa got her first real impression that David might have actually been lying to her. She wasn’t aware of how long, but after attending a meeting on the other side of town one morning and driving back to the main office, she spotted David’s car in a dodgy part of town… when he was supposed to be at work.

Immediately, she called him, pretending to have something for him to pick up on his way home, and asked what he was up to, to which he simply told her, “I think it would be best if you didn’t know.”

That night, the couple had an argument, with David reiterating that he wasn’t doing anything illegal and that his interests lay solely in the future of his family. He pleaded that Melissa let this particular incident go as it was an emergency that he and his brother needed to address, and that it wouldn’t happen again. He seemed very sincere and his charm had always worked wonders on her, so Melissa believed him and let it slide.

When David wasn’t at work or enjoying some private time with his wife, he was at his local Boxing gym with his brother. In all the years that he had been boxing, he had never competed nor officially entered into any “real” fights in the ring. However, just two weeks after the argument, he arrived at home late one night with a number of injuries to his face and bruises on his arms, stomach and neck. When asked what happened, David claimed that he’d been entered into a small competition that night, for the first time, and it hadn’t gone very well. Melissa immediately called Joe to confirm what David was saying, which he did.

Unsure of the situation, it was at that point that Melissa made contact with us. She told us the entire story, from start to end, provided us with photographs of all of the people she knew that she thought might be involved, car registration details of her and David’s cars, her and his independent hangouts and more. We were asked to gather evidence pertaining to anything that David was doing whenever he wasn’t at home with Melissa and report back to her with our findings as soon as we could.

Initially a one-week stint, the amount of information we uncovered led Melissa to extend the operation by another 7 weeks, until Precise Investigation had built an entire portfolio of evidence in a range of media, across a number of different locations throughout the city… and all capturing David doing a heck of a lot more than just working at the railway, that’s for sure. In fact, during the entire operation, David had only gone in to the railway company once, for no more than half an hour.

Mr Hemel and his brother, Joe were not only still dealing drugs, but David was photographed using a secret mobile phone that he stored in a boxing glove in the boot of his car, followed by which he would set off to meet Joe at the Boxing gym before going off to supply six different dealers, on separate occasions with large quantities of illegal drugs. Further to this, we also obtained footage of David frequenting three different brothels and leaving with a prostitute to visit a nearby hotel in two instances. From our reconnaissance and the information provided by our dedicated support team, we were able to identify five different establishments that were owned and operated by Joe, all under David’s direct supervision – the establishments? Brothels. Perhaps worse still, is the fact that David also organised for a number of clients to pay in excess of $250,000 to falsely marry into Australia; the most obvious case of which was when David was seen to receive a large sum of cash from a prostitute in exchange for legal documents, which he then passed over to Joe to “process.”

With all of the evidence to hand, Melissa confronted her husband and sought to take him to court… but bearing in mind the nature of his business, taking David to court would not only prove to be incredibly damaging to his livelihood, but it would also likely result in a life sentence and even possibly his death, given the associated he had become so familiar with.

As such, Melissa instead decided to settle with him, on legal grounds, outside of court – a settlement which resulted in Melissa taking full custody of the two children and a restraining order being placed on David that would disallow him from contacting either her or the children again for the foreseeable future.

Drugs, prostitution and the criminal underworld do not tie in with child custody and it is with great pride that Precise Investigation was able to help Melissa to expose her lying partner and protect her children. Our three decades’ experience lends a great deal of insight to our team, giving us the means to address any particular case with unparalleled skill, discretion and integrity.

If you think that you could benefit from the services of a professional, private investigator, or team thereof, whether it be to help you gather evidence against someone or to protect yourself from the likes of fraud, scams and other malpractices, get in touch with us and see what we can do for you.

Precise Investigation has operatives stationed across the country, all of whom are backed by our dedicated support team to give Melbourne, Sydney, Perth, Hobart, Brisbane, Adelaide and even the more remote areas of the country unprecedented access to some of Australia’s finest minds in private investigations. Call us today to change your life tomorrow.

Please note: All names, addresses, and personal information described in this article have been changed to protect the identities of those involved.