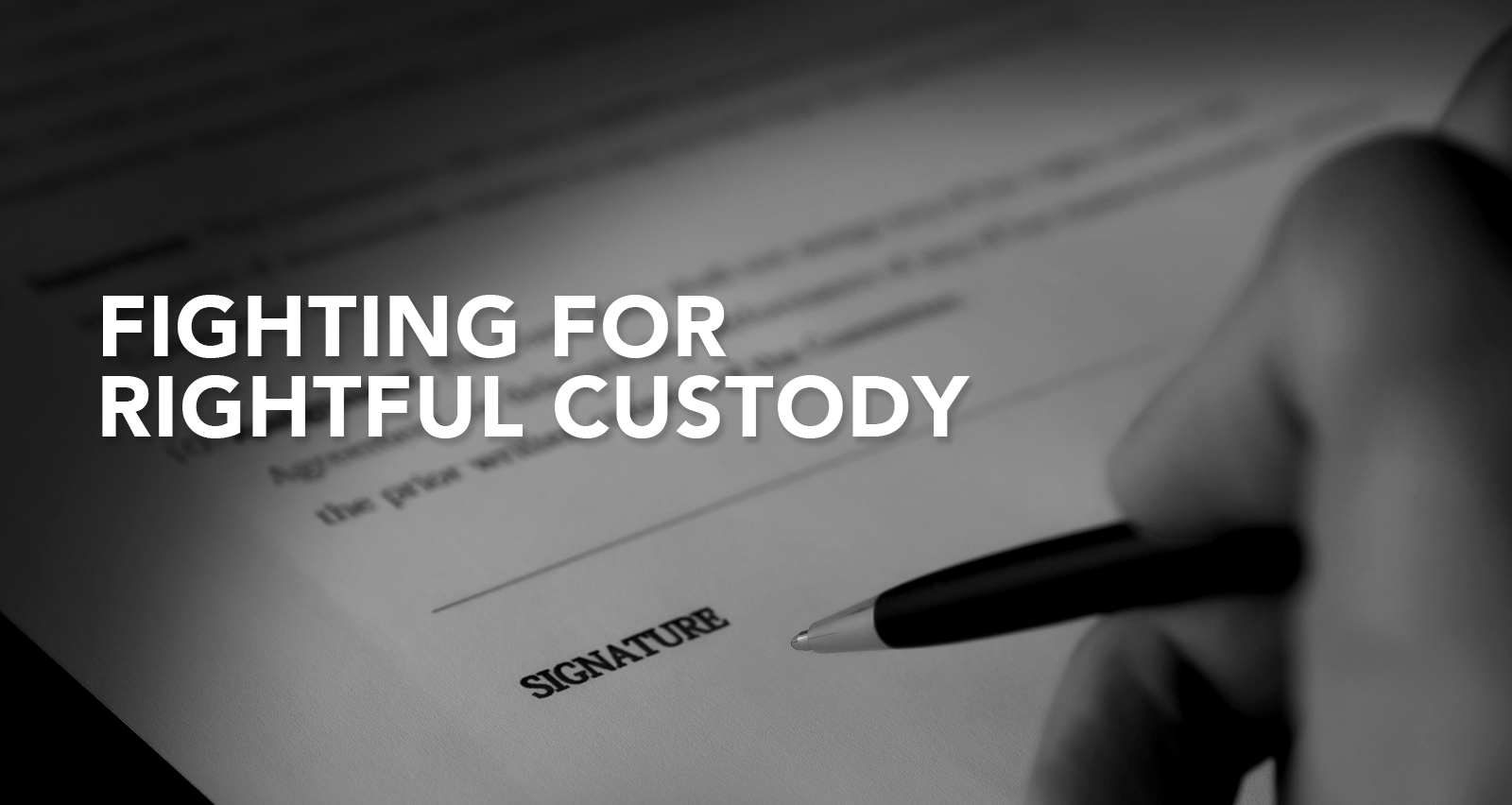 The Battle for Rightful Child Custody

Earlier this year, Precise Investigation was approached by Charlotte Maine after she and her ex-husband, Sean McAdams, had separated and agreed to follow a parenting plan and subsequent consent order that the two had put together and had approved by a local court in NSW.

Charlotte’s problems arose from the fact that she and her ex-partner had agreed to joint custody of their five-year-old child, Robyn Davis, divided on a week-by-week basis, given that both continued to live within a few minutes’ drive of each other and Robyn’s prep school in Kings Langley, NSW.

Ms. Maine was the one to initially propose that a consent plan be made, her argument being that she felt that Sean would ditch her and Robyn if he’d had the chance, given that he had shown an increasing disinterest in his work as an account manager at a brokerage in the CBD, and spent progressively more time attending casinos, bars and clubs with his purportedly, “much younger” friends.

It was as Charlotte came to collect Robyn one Sunday morning that she waited at Sean’s door for over an hour before he eventually let her in, evidently hung-over.

This was the final straw, after a series of similar incidents occurring over the few months prior, including one instance where Sean allegedly forgot to collect Robyn from her prep school. This meant that Charlotte had to leave her work as an aged care nurse to collect her, later finding out that Sean had been missed the collection after drinking with his friends at lunch, just a few hours earlier.

When confronted, Sean would become aggressive and resentful towards Charlotte, blaming her for his mistakes and explaining that his alcohol consumption was “way lower than it should be,” when she could see that it was clearly quite the opposite.

Ms Maine approached Sean to rethink their consent order so that she could arrange sole physical custody, continuing to share legal custody, while Sean made plans to address his drinking and gambling issues. This, however, was refuted as Sean believed that he was the more appropriate guardian, given that Charlotte spent so much time at her work and that he was more of a financial asset to Robyn’s future than she was.

As such, Charlotte decided that she would go through the courts after all, but required evidence that her ex-husband was indeed as unfit a parent as she’d believed. After a few searches online, she found us and arranged for surveillance to be carried out over Sean while Robyn was under his care.

Two weeks later, our operatives set to work in observing Sean’s behaviour and documenting his activities, finding him to engage in a number of practices that any court would deem “unfit” in regards to parenting, including but not limited to;

Charlotte and Sean have since agreed to file a revised custody order due to the photographic evidence she showed him of our findings; saving her thousands of dollars in legal fees in having not gone to court, but also giving her the means to back up her claims in court, if she’d needed to.

Precise Investigation can do the same for you, or someone you know. We’ve been working across family law and child custody matters for over twenty years, and we’re always happy to help in gathering evidence for your particular case.

Get in touch with us today on 1300 856 011 to have us work with you in obtaining admissible evidence for your child custody or family law case.