Sagan Cowne
02:18 02 Sep 15
Used Precise Investigation to track down a former colleague of mine - John was able to help and managed to locate the guy in just four days. Great work guys and thanks again for your help!
See all reviewsWrite a review
powered by Facebook
[flexy_breadcrumb]
Home » Private Investigator vs Public Investigator | Insights into the PI Industry 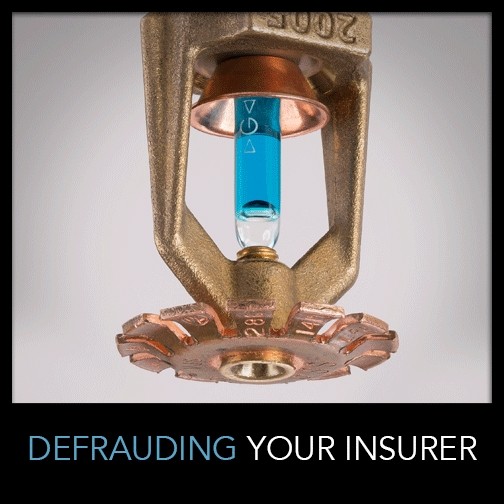 There sure is! Simply put, a “public” investigator refers to police officers and government agents (think TV shows like CSI and NCIS). Whereas a “private” investigator is exactly that – private – they typically work privately for themselves or for a firm (think TV shows Charlie’s Angels and Lie to Me).

There are several differences that distinguish the two apart. For example, a public investigator has full access to privileged government information, intelligence and leads. This is something private investigators have to work very hard to source, thus making the role of a PI, at times, very challenging… but also very rewarding.

Furthermore, all investigative tools are supplied for public investigators, whereas a PI must provide their own investigative equipment – radios, computers (and programs), cameras, cars, etc. This can obviously prove to be quite costly for a private investigator.

Another major difference between the two is firearms; this is where TV drama series tend to blur the lines by frequently showing PIs with guns. However, there should be no ambiguity; private investigators are not permeated to carry firearms. There are no exceptions to this rule. Case closed.

While there are many more differences between the two, these are the main ones that are often misinterpreted. While both roles come with different entitlements, their goal remains the same; both help people find answers and provide justice throughout the greater community.