Sagan Cowne
02:18 02 Sep 15
Used Precise Investigation to track down a former colleague of mine - John was able to help and managed to locate the guy in just four days. Great work guys and thanks again for your help!
See all reviewsWrite a review
powered by Facebook
[flexy_breadcrumb]
Home » Online Dating Case Opens Pandora’s Box of Lies and Deceit | Online Dating and Romance Australia 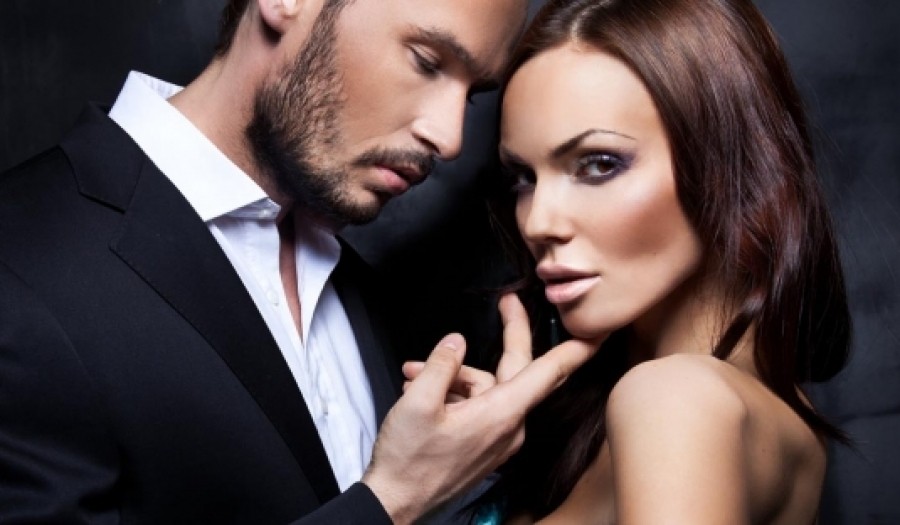 Pandora’s Box of Lies and Deceit:

The online dating world has been around for decades and is just another means to finding true love for many single Australians. It’s a simple equation, right? You post a profile and then search for someone you find attractive and who ticks all the boxes… well, on paper at least. Surely it’s no different to meeting someone in a bar or through a social club? Often this is true. However, every now and again that person isn’t at all who they say they are and they are using their online dating profile to portray themselves as someone else. Thus remains the question… How do you know your so-called “match” is the real deal?

Take our client Vanessa from Perth, Western Australia, for example, she had been dabbling in the online scene for several years and had been on many dates – some successful and some not so much. Recently though she contacted Precise Investigation to help her investigate a gentleman called Ben. Ben is someone she had starting making regular contact with via the help of a reputable dating site. Things had been going really well online and the pair had decided to take the next step and meet each other. Sounds innocent enough, right?

Sure. Except something felt off for Vanessa. Deciding to trust her women’s intuition and delve a little deeper into this seemingly-devoted and trustworthy man she had fallen head over heels for. Before she exposed herself, Vanessa wanted to know more about Ben, who, from his profile seemed like the perfect guy for her. That’s why she came to us. What Vanessa didn’t realise though is that our team was about to open the door to Pandora’s Box of lies and deceit.

We supported Vanessa’s case by implementing various techniques and technologies, and by utilising our trusted databases and networking resources. By working proficiently we soon knew Ben’s entire life story… from his day-to-day whereabouts to his favourite suit. On the exterior his life seemed picture perfect. He had a wife, three children and together they lived in a two-storey home in the suburbs. Ahem, sorry… a wife … three kids? What was Ben doing online courting Vanessa? It was picture perfect until you add in an online relationship. This isn’t quite the image Vanessa had painted when she saw her “happy ever after”.

Beyond that, we also discovered that Ben’s web of lies didn’t stop with his wife and kids. Turns out he had also been lying about many other various aspects of his life – from his job to where he lived. It then came as no surprise, that Vanessa wasn’t the only woman he had also been courting online. Adding fuel to the fire, his name wasn’t even Ben!

While this case wasn’t linked with a major legal battle… there was no hard evidence we needed to uncover to prove anything in court. It was simply a small personal matter that was implemented so Vanessa could sleep at night. While it may have been one of our smaller jobs, it was still a huge success for us and our client.

In all honesty, our work may have saved a nasty legal battle in years to come. We were able to give Vanessa the answers she so desperately sought, which set her straight about her unfaithful online companion before any real damage had been done. What Vanessa decides to do with that information is entirely her decision; although we don’t think she will be jumping online to meet a guy anytime soon.