Sagan Cowne
02:18 02 Sep 15
Used Precise Investigation to track down a former colleague of mine - John was able to help and managed to locate the guy in just four days. Great work guys and thanks again for your help!
See all reviewsWrite a review
powered by Facebook
[flexy_breadcrumb]
Home » Occupational Hazards » Page 2 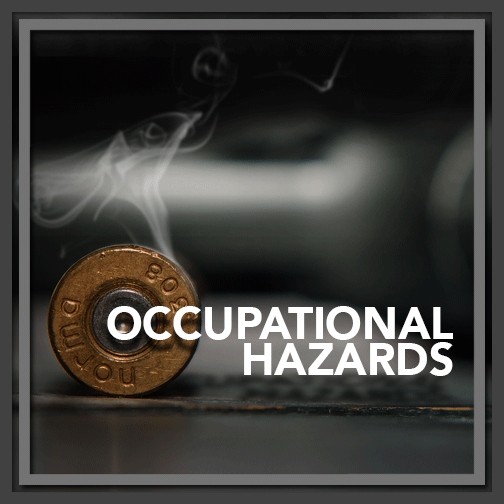 You may have seen the news articles talking about a recently released book called ‘The Contractor’, it contains the account of how a private investigator, known only as ‘Mike’, briefly became involved in the hunt for murderer, Malcolm Naden. Naden, who you may recall was convicted for murder, aggravated assault and shooting a police officer in 2013, was found by Mike in the Taronga Western Plains Zoo in 2005, at the beginning of his 7 years on the run from justice.

The book recounts how Mike was originally asked to investigate if there was a homeless person living inside the zoo. Staff at the Zoo were suspicious after food was found missing in employee accommodation, rubbish was found in weird locations and barbecues were found to be warm in the early hours of the morning. They then sensibly arranged for a private investigator to conduct some covert reconnaissance, in order to confirm their suspicions.

Mike agreed to the job and set about investigating the notion of a homeless person camping out in the Zoo. However, as Mike was staying within Zoo grounds after hours himself, one can only imagine the shock as he came to realise that this was no ordinary homeless person; he was standing face to face with Malcom Naden.

At first, he was shocked, obviously, but he quickly moved to inform the police that their most wanted man had been found… by a private investigator, no less.

Subsequent investigations, carried out alongside the Police, revealed that Naden had been living in the roof space of the Managers’ accommodation. He had fed himself using left-overs from the bins, the bananas that were meant for the elephants and, on one particularly gruesome occasion, ripping the head off a turtle and eating its insides. More on the Malcolm Naden story here.

Bear in mind that Naden later shot and wounded a police officer with a high-powered hunting rifle. This account just goes to show that even in a seemingly low risk and simple investigation, things can unexpectedly escalate to dangerous levels. This is why we recommend that if you feel that there is something that needs to be investigated in your personal or business life, it’s always best to hire a professional.

While our operatives aren’t expecting to encounter dangerous situations during our day-to-day investigations, we have the experience and training to safeguard ourselves far better than the average citizen. Don’t risk yourself, your co-workers or loved ones. That’s our job, not yours.

If you’re ever in need of professional assistance in furthering your enquiries in solving a mystery, remember that Precise Investigation is a Government Licensed private investigation agency that’s worked with hundreds of private and commercial clients across Australia over the last thirty years. We’ve got the experience, resources and the skillsets required to have your investigation seen to quickly, efficiently and, most importantly, discreetly.