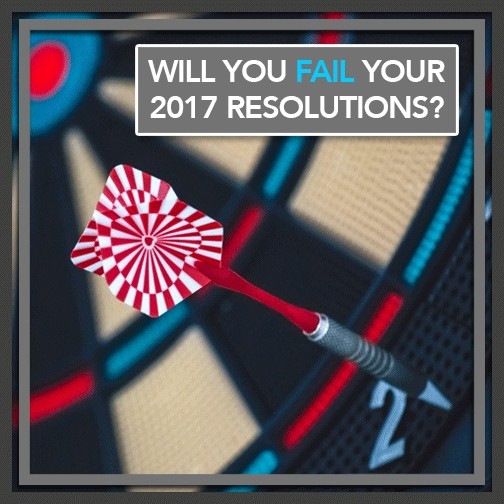 Statistics Suggest Your New Years’ Resolution May Have Failed Already 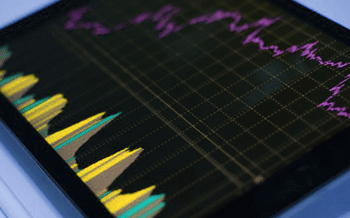 Statistically speaking, and taking into account that those statistics are somewhat dated – it would seem that few people have put the effort in to make proper sense of the ol’ New Years’ Resolutions – it’s very likely that if you made a resolution this year, you’ve already broken it!

According to a survey released by find.com.au, 30% of Aussies have prioritized repaying debt as their main resolutions, 24% of which have admitted to simply reviewing and simplifying their finances. Unsurprisingly however, and it’s not just us either, but 60% of us failed to keep our resolutions in 2016, with the average Aussie pulling out in just 93 days.

If you haven’t already, and you’re still doing well to keep your New Years; Resolution alive, here are a few of the ways that some Aussies have tried (and still are) to ensure they keep their goals alive.

1. 65.8% of Australian’s said they’d simply make their goals more realistic
2. 42.7% said they’d be keeping track of their progress
3. 38.7% would share their goals with friends and family
4. 16.4% use a reminder application on their mobiles and computers
5. 14% would “invest financially about their goal.”
6. 7.4% posted their goals on social media (for accountability).

Let’s take a look at how men compare to women: It’s one thing to make promises to ourselves in the hope that we’ll be able to see them through – yes, some of us will have told other people about our plans in the hope that it may force us to work a little harder, but then again, there are statistics out there to suggest that if you share your goals with others, you are less likely to achieve them. At the same time, a few of bits and pieces of information I stumbled upon as I was researching this topic suggested that if you told someone what your New Years’ Resolution was, you were 10x more likely to achieve it. Based on that alone, I think it’s fair to say that people achieve their resolutions for a number of different reasons and, ultimately, it just boils down to how much we actually want to achieve them. For example, if you’re slightly overweight, and you’re exceptionally busy at work, with family, got kids, need to look after the dog, got to please the neighbours, need to pay the mortgage etc., then setting yourself a resolution like “go to the gym more often” is unlikely to be successful, simply because you don’t have the time or determination to do it.

With that in mind, let’s take a look at what some of 2016’s top entrepreneurs and businessmen and women thought they’d be striving for this year – it’s too bad nobody did a follow up to see how they’re getting on though! Take a look:

Nati Harpaz, CEO of Catch of the Day, said:

“On a business level I’ll aim to remove at least three processes that are slowing us down, and introduce three new innovations that will turbo charge our business. Personally, I will work with my children on achieving happiness, learn a new business discipline and work on my fourth Dan grading in martial arts.”

“I have two new year resolutions. One is to get fit – but not in a superficial way. It’s not a skinny thing. I want to feel strong, healthy. I want more energy. I also want to work more on my business and not in my business. I want to lead my team and be more strategic. It’s taken a few years to get to this point where I have capable and talented people working for me.”

“My resolutions for 2017 boil down to three major areas: I want to spend more time with my daughter, who’ll be turning one in May. I’d like to learn a language – either Spanish or French. It’s something I’ve been thinking of doing for a while. Finally, I’d like to further expand our business operations into the US.”

“To treat my personal relationships the way I do my clients.

I’m often guilty of failing to return friends’ phone calls, missing birthdays, or not checking in regularly with my folks. It’s completely contradictory to my professional life. This year I’m going to focus on being a better partner, friend, sister, daughter, granddaughter, by scheduling in time for these people in the same way I would a client.”

While we’re not American, we should still have a sticky beak at what’s going on over on the other side of the pond: 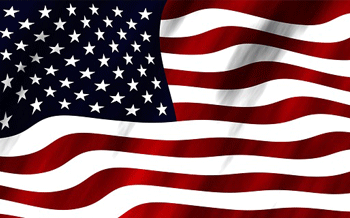 What was your New Year’s Resolution and have you broken it yet?