Sagan Cowne
02:18 02 Sep 15
Used Precise Investigation to track down a former colleague of mine - John was able to help and managed to locate the guy in just four days. Great work guys and thanks again for your help!
See all reviewsWrite a review
powered by Facebook
[flexy_breadcrumb]
Home » Kitchen Hands Caught Stealing from Gourmet Restaurant | Theft and Pilfering from Australian Restaurants 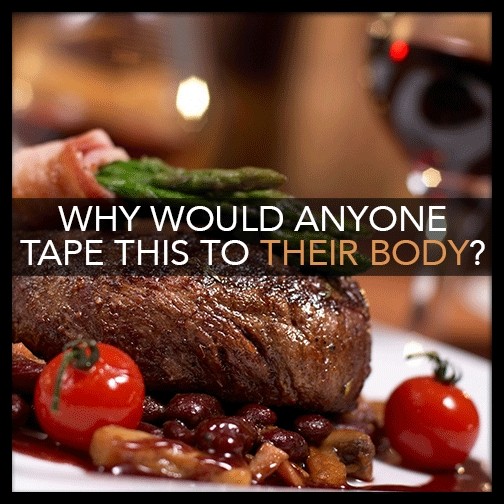 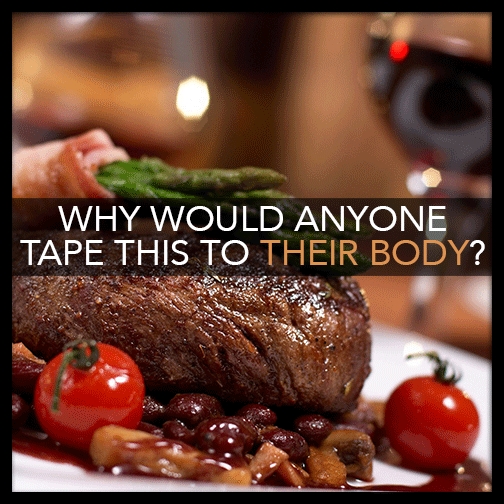 Precise Investigation was recently employed by one of Melbourne’s leading fine-dining establishments to uncover what the management suspected to be a case of pilfering.

In August of this year, Barry Westgate hired Sam Kilmer and Sasha Martinez as kitchen hands at his flagship restaurant in Melbourne’s CBD. Sam had previously worked in a number of smaller restaurants, none however as grand as Barry’s enterprise. Sasha, originally from Spain, had also spent the majority of her career in the kitchen, yet she had worked for two “higher-end” restaurants before moving over to Australia the year before, unlike Sam. Sasha was therefore given slightly more responsibility in the kitchen and it was noted by other members of staff that Sam would often voice his opinions on “having to follow orders from a woman.” Despite his comments, however, Sam and Sasha got on very well and were commended time and time again for their efforts at the end of the shift.

Barry hires a third-party accountant to manage his corporate finances, Harold Lunger, who’s worked with Barry and his restaurants for close to ten years. Around the time of Sam and Sasha’s employment, Harold had been tasked with a different financial project, away from the restaurants, meaning that he wasn’t able to focus on the particulars of their accounts for a three-month period. On his return, however, Harold noticed that something was wrong with the numbers at Barry’s main site; a very expensive cut of meat was being ordered in relatively large quantities, despite there being little evidence to show that any was sold, prepared or even ordered by customers. As such, Barry made an enquiry with the management, who after talking with staff, advised him that there had been a storage issue with the meat, which meant that it was going off faster than it should.

At that particular site, Barry has had 10 CCTV cameras installed; 1 facing the front entrance to the building; 1 over the back entrance; 4 recording the main seating area; 1 at the bar and payment area and; 3 in the main kitchen. With them, Barry and Harold reviewed the activity surrounding the meat and its disposal, but what they found was that there was no footage of the meat being handled at all. This particular cut was stored, out of the cameras’ views, in a large walk-in fridge. The fridge is frequented by kitchen staff, making it difficult to pinpoint the exact movements of the contents, other than one of the CCTV cameras being able to see, very clearly, what goes in and what comes out of the fridge.

With no evidence to show that the meat was ever thrown away, and plenty of footage to account for the 12 orders that the restaurant had had for that particular dish in that period, Barry still had unanswered questions.

Instead of spending hours reviewing the same footage, over and over again, Harold suggested that Barry bring in some outside help… Cue Precise Investigation.

With the footage at hand, we immediately set up a team of analysts to examine the video while, at the same time, installed our very own clandestine surveillance equipment in the fridge. While that might sound like an easy task, commercial fridges run at a very low temperature, more often than not much lower than the operating temperature for the cameras. As such, we had to source specially-made, highly-insulated casings for the tiny cameras. Each was wired up to a battery pack and transmitter, which automatically transferred the video information over to our receiver, stored under the till at the bar.

Quite soon it became clear what was actually happening to the meat – it wasn’t going off and better yet, our cameras were able to capture photographic and video evidence of everything that was taking place.

In total, over the three-month period leading up to the investigation, the restaurant lost over $9,000 in potential turnover after their pricy stock went missing. So what was happening to it?

During our surveillance operation, we were able to determine that both Sam and Sasha were involved in corporate theft – the footage clearly showed the pair working patiently as some of the last people in the building at the end of the night, preparing dishes, sauces and utensils for the following day. However, Mr Kilner and Ms Martinez had also gone further and prepared a very sneaky system of exporting the meat from the fridge. Each would enter the fridge independently, while the other worked in the main kitchen area to keep an eye out, and go on to prepare their own cuts of the prime lamb before wrapping it neatly in cling film. From there, once enough had been wrapped, Sam and Sasha would strip down to their underwear and tape the cuts of meat to their bodies, making sure not to take too much as to be obvious under their clothes.

After showing the evidence to Barry, the two were questioned as to the reasons behind why they were stealing the meat, to which both answered “for personal consumption.” Needless to say, Barry terminated both of their contracts before going on to impose more formal stock taking procedures.

While the real reasons behind the theft is still unclear, corporate pilfering is a huge problem that costs Australian businesses over $1.5 Billion every year. There are a number of practices that you can apply to your business today to protect yourself from the associated risks and many others like it.

To find out more about our tailor-made, professional surveillance services, please click here.

Whether you’re based in Melbourne, Sydney, Adelaide, Brisbane, Hobart, Perth or even the more remote areas of the country, Precise Investigation can have an operative, or team thereof, ready and available at a moment’s notice. So, get in touch with us today and see what we can do for you.

Please note: All names, addresses, and personal information described in this article have been changed to protect the identities of those involved.