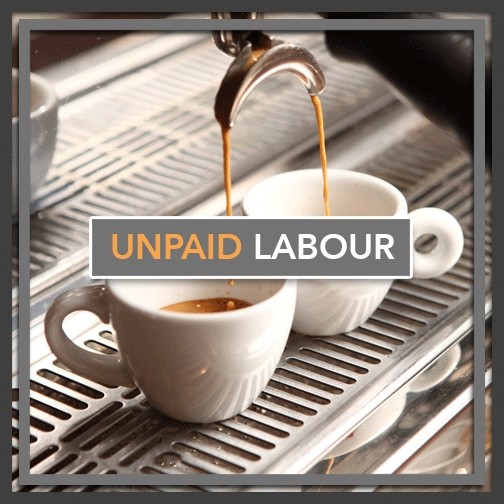 Unpaid Labour In Australia – Should Something Be Done?

When I was a teenager, unpaid labour was something that people could expect to engage in if they had little or no education; if they were going into a job that required skills and training that they didn’t possess or; if there were so many applicants that the employers decided to make the job less “desirable” by incorporating an initial “trial period.” 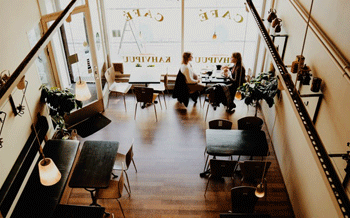 Trial periods, up until fairly recently, would usually be available for the more prestigious of restaurants, cocktail bars, hotels, retail outlets and, generally speaking, the kind of roles that would involve a lot of face-to-face communication with customers.

These days, however, it would seem that Australian businesses are not only putting pressure on the system by making more and more of their available jobs unpaid, at least initially, but they are also potentially taking advantage of the young and those don’t permanently live in the country.

According to an article recently released by the Sydney Morning Herald, more than 50% of young Australians are engaged in unpaid work which, as part of a “landmark national study,” also raised questions about the need for better regulations regarding unpaid work, as a means to prevent abuse and exploitation. 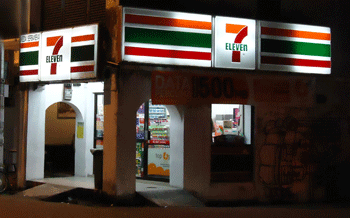 We already know of a few businesses that have bent Australian laws to suit them and their profits; 7-Eleven’s wage scandal last year is a prime example – but, beyond this, how many of you with teenagers have heard your children’s stories of looking for work, only to find that the bar that’s been there for years is now no-longer paying for trial periods; the trial periods are ridiculously long or; they’re offering cash pay (off the books) to get out of taxes or further underpay their staff?

My own daughter, now old enough to begin looking for work, has also reported that in a small café close to where we live was advertising a position as a temporary sales assistant. My daughter handed in her CV and was called in to have what they called a “mini interview.” She returned home less than an hour later, seemingly very disappointed. I asked her what happened, to which she simply said that they wanted her to work for 8 hours a day, 5 days a week (totaling 40 hours) for no pay as part of a “trial period.” The craziest thing of all was the fact that even after the trial period, she wouldn’t even necessarily be guaranteed the job!

After hearing all this, together her and I did a bit of research online about the place and found that there were a number of scathing reviews about the management, one even going so far as to describe how the place treated staff like a “conveyor belt,” simply replacing those that had completed their trial periods with new staff that hadn’t.

Without needing to do any complicated mathematics, it’s easy to see that this place was obviously trying to cut down on their running costs by making savings on salaries.

All-in-all, my daughter would have been expecting to make around $450 for each week that she worked – just over $1200 per month. With that, it’s easy to see why this little café and so many other businesses around Australia are trying their best not to pay inexperienced or newly-graduated employees.

And the whole, “trial periods make our companies seem more selective and therefore more appealing” is utter nonsense. There are only two reasons that I can think of as to why any company wouldn’t want to pay their staff. The first is quite simply that they really do need to determine whether the employee is good enough for the role (which, let’s be honest, doesn’t take longer than an hour of supervised work at any bar, restaurant or shop) and the second is that they don’t have the money or are too greedy, neither of which are very desirable traits for a business people would end up pouring hours of their time into.

The Biggest Downsides to Unpaid Work

Beyond anything else, there are also a number of other factors to take in consideration with regards to unpaid work, and those are:

If you’re not paying your staff or you’ve made it clear that you’re going to make paying them as difficult a process as possible, you’ll find that the quality of work you get out of them decreases sharply. At least, this will be the case for employers looking to recruit Australian nationals. The same can’t quite be said for international or foreign workers, especially those from poorer backgrounds, as the income they could potentially receive from even the lowest paying jobs in Australia, might still trump anything they could earn back home. As such, foreign workers may indeed work harder, but if you know you’re not going to be paying them anything for it, then they too will either start dropping out (which I guess wouldn’t be a problem because you could just hire another one later on) or not working as hard.

2) It’s Just Unfair for the Less-Wealthy 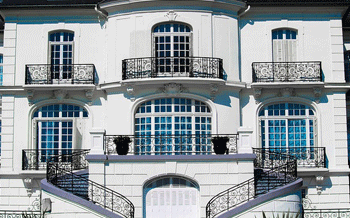 At least if John Smith comes from a wealthier background, his parents will be able to support him over the course of his unpaid work, making the strain of working more bearable on him and the job more appealing because he’s under less pressure to perform well for the wage. Children from less wealthy backgrounds, on the other hand, cannot afford to have work for hours at a time, especially in cases where these people are trying to continue their studies at the same time, or even undertake another job to provide further support to their families.

Unpaid labour should be reserved for career paths and positions were mandatory, lengthy training has to be carried out before an employee can fully begin their jobs – mechanics, lawyers, doctors, nurses, vets, artists, engineers and the like are all prime examples of where that might be the case. Opening and closing a cash register and smiling to the customer does not warrant “lengthy training” and therefore shouldn’t require that staff work for free, especially for more than their first day on the job!

Worse still is the fact that some employers don’t even tell their new staff about the “training periods” or how long they last, until after those people have done the work! One such lady tells her story on video here, explaining that her employers never informed her that she’d be working until 1am the following day for no pay.

Pay people for the work they do.

We are Australians and we want people to be proud of us; proud of what we and our beautiful country have to offer to our own people and the world; proud of the fact that we support those in need and the people that inevitably make our own lives better. We should be proud… but we can’t.

Have a bit of a dig around the web for yourself, and you’ll soon see just how many people, all over Australia, are complaining about how they’re being done over by their employers. Some might say that this is becoming a national concern, although the only people that seem to care are those being scammed into working for nothing.

What are your thoughts?