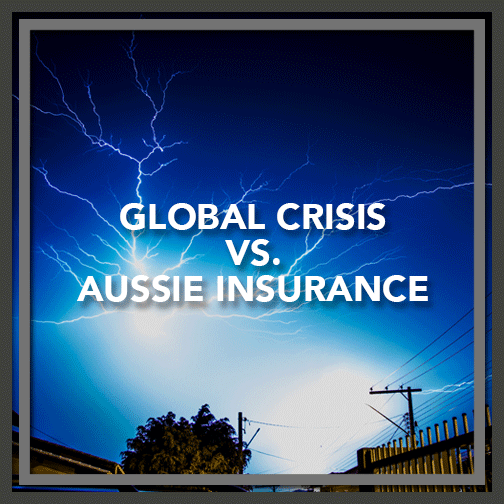 Do natural disasters across the world have an effect on our insurance premiums? 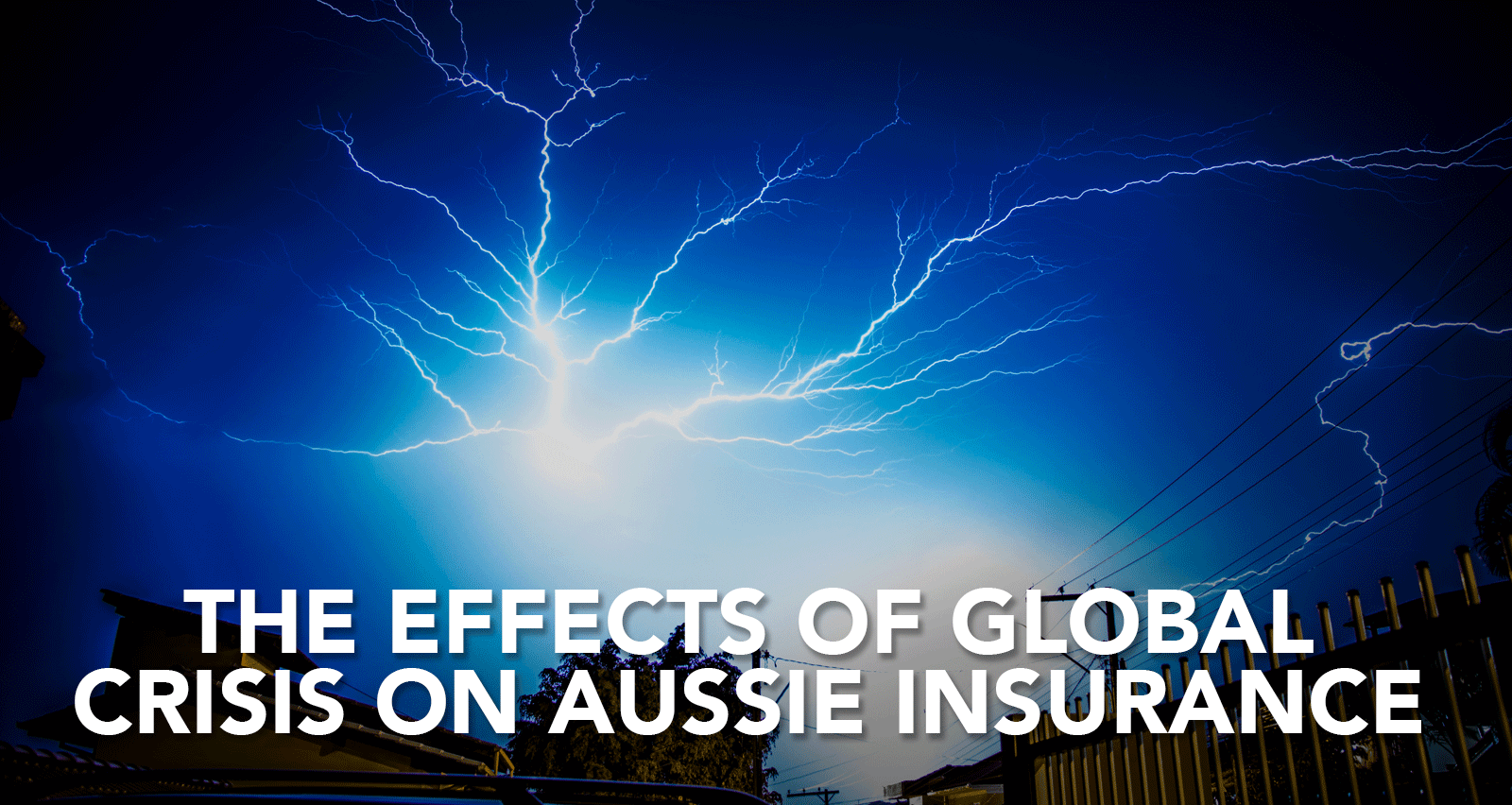 Aussie Insurers established overseas may need to raise their premiums

You’ve probably noticed that there have been a bunch of natural disasters this year, with two of the biggest international ones being Hurricanes Irma and Harvey. Now, you may not think that foreign hurricanes can affect Australia, but they can and do. The insurance industry in Australia, while made up of mostly Australian companies, works across borders, with most of the larger corporations having holdings and/or separate divisions all around the globe.

Last month Chubb estimated that Hurricane Harvey had cost their company approximately US$650 million, while Irma cost US$800-950 million. Even more extreme was the Hiscox estimate, which ran at US$25 billion and US$35 billion respectively. For an industry-wide effect, Reuters reported the S&P 500 property and casualty insurance index fell about 10% between mid-August and the end of the first week of September, which was after the major hurricanes.

Now, you’re probably still wondering what the direct impacts on Australia are, as a result of these figures? Well, given that the insurance industry is so global, those responsible for covering these losses will need to find ways of recovering those costs. This would naturally mean that any Australian insurers with ties to or vested interested in those organisations or, more specifically, any Aussie insurers who have paid out to international customers, will end up increasing their premiums to cover the expenses.

What does that mean for the private investigation industry, after all, when we’re not catching cheating spouses or malingering employees, we’re often trying to help insurers to whittle out false claims?

We’re  almost certain that we won’t see any dramatic changes to the investigations industry in Australia, but in places like the US, where people have claimed or are in the process of claiming huge amounts for their losses, the investigations industry should spike, as we’re more than likely to see an increase in fraudulent claims too – one such example being a home in Florida that was claimed to have been irreparably damaged, only for satellite imagery taken from a few days after the hurricane, showed the property to still be standing.

However, if premiums become too high, we may see less people investing in insurance altogether, which in turn would have an affect on the PI industry as we’d have fewer investigations to carry out. With that being said, however, the pendulum could also swing the other way – with insurers forking out millions of dollars at a time, it may be in their interests to increase the number of investigations as a means to more effectively determine which claims are genuine.

While the future of the investigations industry is widely uncertain in respect to Australian Insurance, one thing is certain; insurance prices will go up where insurers make large payouts. It’s simple economics; if more goes out, more needs to go back in.

While you might not be suffering at the hands of a hurricane right now, it’s important to remember that Australia experiences flash floods; heavy rain; electrical storms; droughts and bushfires at least once or twice a year, with bushfires alone costing the country over $100million every year.

If you have an issue away from insurance, that you feel you could use some professional help to overcome, we highly recommend considering the use of a private investigator. We’ve been working across the private, commercial and government sectors in Australia for over thirty years, helping people from all walks of life to overcome a wide range of obstacles, whether they’re faced at home, at the office or on the move. From digging up the truth on potential employees to finding run-away teens, we are more than equipped to handle any aspect of your investigation, whether for personal or commercial reasons.