[flexy_breadcrumb]
Home » How to Avoid Bias in Interviews during Workplace Investigation How to Avoid Bias in Interviews during Workplace Investigation Workplace investigations are essential in dealing with unfortunate events. From irresponsible behavior to sexual misconduct, a fair investigation helps in creating a peaceful work environment. For this purpose, investigators should steer clear of bias in Interviews.

Investigators may not always realize they are being biased in their opinion. As a result, a biased investigation can compromise the integrity of the investigation and ultimately the outcome for all parties. So, let’s explore the various ways on how you can avoid conscious or unconscious bias in interviews:

Make Sure You Remain Neutral

Investigators shouldn’t have personal interests involved with the trial. It’s important to appoint professionals who don’t have a personal history with the parties.

Being an investigator, you should not be partial towards the complainant or the accused employee. It’s best to put your feelings aside during the interview. But it’s not always possible to stay neutral. In that case, you should consider separating yourself from the process for a fair workplace investigation. You can ask the management to assign the investigative interview to another investigator.

When an interviewee enters the room, you may create a perception about them. For instance, a well dressed person may impress you. On the other hand, you may judge an interviewee if their shoes are dirty. This practice can result in a biased investigation.

So, you should avoid judging the interviewees. Regardless of their personality, appearance, and way of talking, you should focus on the topic at hand.

Investigative interviews assist in unveiling the facts. So, keep this in mind and focus on finding the relevant evidence through interviews

The interviewees may go off-track while sharing their side of the story. Or the witnesses may want to share the behavioral history of the person accused of workplace misconduct. At such times, you should ignore irrelevant issues and history and focus on relevant facts. 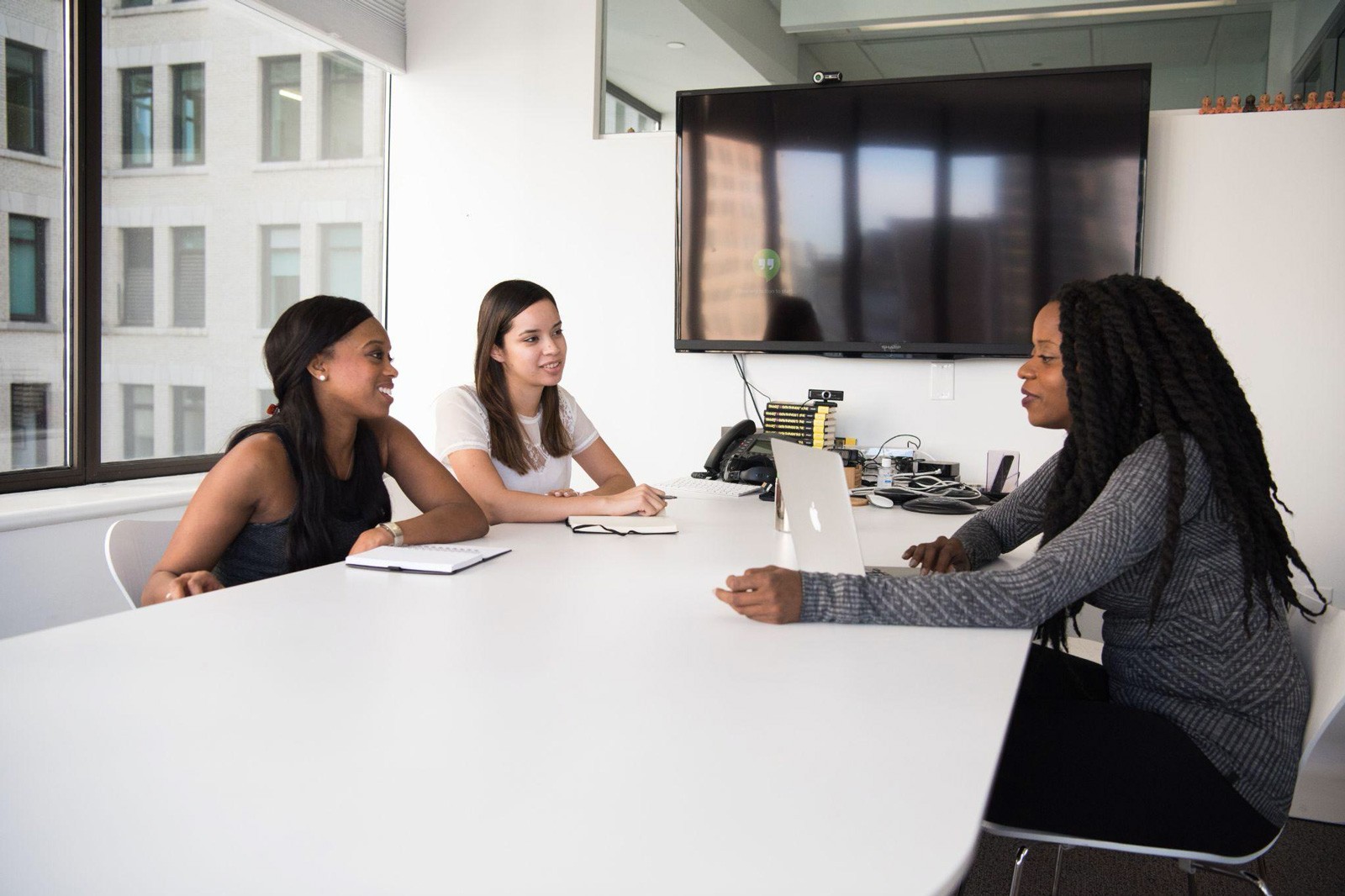 Interview planning helps you ensure that the environment is comfortable for interviewees. The room setup shouldn’t be intimidating. Moreover, you should be polite with them at all times. However, make sure no interviewee gets special or preferential treatment.

You may behave differently with top management as compared to other employees. Also, it’s possible you may go out of your way for people you already know.

It’s important to help interviewees adjust to the environment, but be mindful of causing unintentional bias during interviews if you don’t treat everyone the same way.

During an investigative interview, the witnesses, complainant, and respondent share useful information. You may feel the urge to say “Yes, I agree” or “No, I disagree” at certain points. However, this presents as a type of bias and the court may reject critical evidence due to perceived bias.

It’s important to conduct a fair investigation. Hence you should avoid saying such phrases during the interviews. Keep an open mind and avoid using affirming comments.

In case of a workplace incident, you may need to conduct a number of interviews to collect evidence during an investigation. To complete the investigation on time, you may rush the interviewees to quickly share their information.

Furthermore, the parties involved may become nervous if you rush them and may forget to share valuable evidence with you. Therefore, careful pre planning is imperative for an efficient and timely investigation.

Asking Leading Questions Is a Big NO!

You are an investigator in a workplace investigation. An employee accused their manager of sexually harassing them. You ask their colleagues any of the following questions:

These questions are referred to as leading questions. It’s another type of bias where you may force the interviewee to provide answers that support your perception. The best way to avoid this bias is to ask neutral questions such as:

Once you collect evidence, the next step is to evaluate it. Don’t let your interviewing efforts go in vain due to bias. You may want to discard evidence that doesn’t support your perception of the case, but this may lead to a biased investigation. Rather, you should be objective when reviewing evidence and make sure your analysis report includes the entire information you collected from the concerned parties.

Types of Bias in Interviews

Let’s take a look at some common types of bias in interviews you should avoid at any cost: