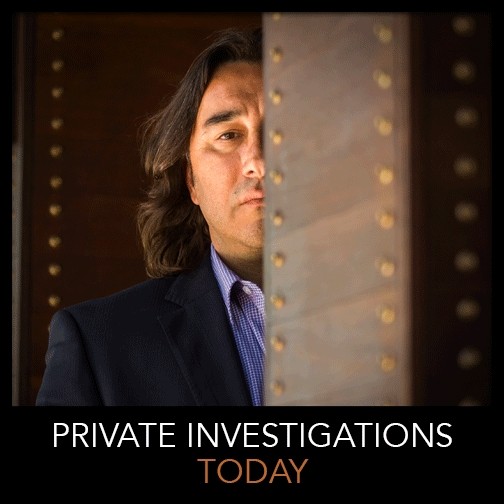 The Importance of Private Investigations Today: 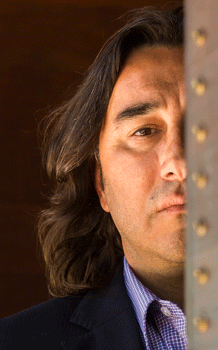 Long gone are the days of grey trench coats, deer hunter hats and magnifying glasses – if, in fact, there was ever a time when private investigators really sported such a dress code.

Along with the misconception of what private investigators look like, there is a far greater misunderstanding that exists for no reason other than the pervious lack of governance within the industry and the somewhat shameful representation that Hollywood has created for today’s investigators. With that, Hollywood could also be acknowledged, in a sense, for shining a light on the trade’s action heroes and icons; with the likes of Sherlock Holmes, John Shaft and Thomas Magnum creating a far more “impressive” image of the profession than reality can really muster.

Essentially, Private Investigation is one of today’s most important industries, and for a great many reasons, especially when taking into consideration the sheer magnitude and complexity of the modern marketplace. We have the internet to thank, amongst a number of other, lesser powers, for creating an environment where people can share, learn, explore, trade, fall in love and socialise with each other from anywhere they please. In all of its brilliance, however, the internet has also produced a much more complicated world for us to live in, and it’s in those complications that the benefits of professional private investigations become clear.

“When a person encounters a problem, of any size, there are thousands of coping mechanisms that we, as a society, have created, taught and implemented to help them overcome those issues. However, there are a far greater number of concerns that people need to address at home, at work and even nationally, that require certain expertise to tackle effectively.” He continues, “Take the owner of a small business for example; her or she is trying to grow the company when they unknowingly hire someone who’s lied on their résumé about their skills and qualifications. What happens next? That unqualified person ends up costing the business a great deal more than if the owner had employed a little due diligence first. The same can be said for investors who get lulled into investing their money in shady deals or non-existent equities. These kinds of things happen every day and people don’t even stop to think about the easiest way to avoid them: hiring a private investigator.”

Investigators in Australia need to undergo a number of rigorous tests and screening processes in order to qualify as professionals, with certificates being issued based on their abilities, knowledge and experience in the field. The entire industry is strictly governed and monitored to ensure that only the most suitable applicants are pushed through to offer their services to the public when, a few years ago, the story was very different.

“Back in the day, anyone could put an ad up somewhere, hop into their car and start shooting people with a cheap camera. That created a very poor impression of professionals in the field because so many untrained and inexperienced people started getting the jobs – cases that they should ultimately have never even had the chance to look at,” Tass recalls. “The purpose of a private investigation is to help regular people, business owners, government organisations and industrial leaders to reduce the risks they face, day-to-day, and give them a means to make a more informed decision when the time comes.”

By approaching each case with the appropriate standards in expertise, experience and discretion, most reputable private investigation firms should be able to offer their clients services that clarify uncertainty; minimise risk; protect their interests and; shed light on hidden truths. With that, it’s important to remember that all Australian private investigation firms and independent investigators must abide by the law at all times – they are no different from the average person in that respect and it’s a question that I have encountered many times.

I’m frequently asked to bug someone’s phone, or fit hidden cameras in someone’s house, but the truth of the matter is that we’re not allowed to do things like that. Recording people’s private lives requires consent, and obviously to ask for it gives the game away. It’s up to the investigator to get the results his or her clients need by using their skills properly. There are countless ways to gather the evidence that a client could need without breaking the law and it does our industry a huge injustice when rogue detectives get a hold of cases that require professional attention.

Without the services of professional private investigators, Australia, the Americas, the United Kingdom and so many other developed countries around the world would suffer from internalised fraud, malpractice and misconduct. That isn’t to say that everyone and every business is innately evil, instead it’s a reflection on those who would, given the opportunity, use and bend the systems in place to gain an unfair advantage, whether physical, financial or otherwise. Taking Workers’ Compensation as an example, private investigators are regularly employed by various insurers and similar agencies across the country, to determine whether a person has genuinely suffered as a result of an accident at work, or if they are simply trying to benefit from a lie.

Deceit, in itself, is an incredibly powerful, invasive and difficult notion for people to prevent and when it takes hold of a business, or an innocent’s life, it can have catastrophic consequences, felt by others well beyond the limits of that business or person’s interests. Private investigators are specialists in exposing deceit and helping their clients to protect themselves against it.

Fraud and scams cost Australians in excess of $100 million every year, excluding the vast numbers of successful, fraudulent health, car and travel insurance claims that companies pay out in the millions as well. Private investigations are available to the public, not as a means to sneak around and gain unlawful insight into something or someone, but instead to provide people with the peace of mind they deserve and help them to protect themselves and their businesses from the likes of fraud, deceit and abuse.