[flexy_breadcrumb]
Home » Getting Under Their Skin | Crocodile Skins & Theft in Australia 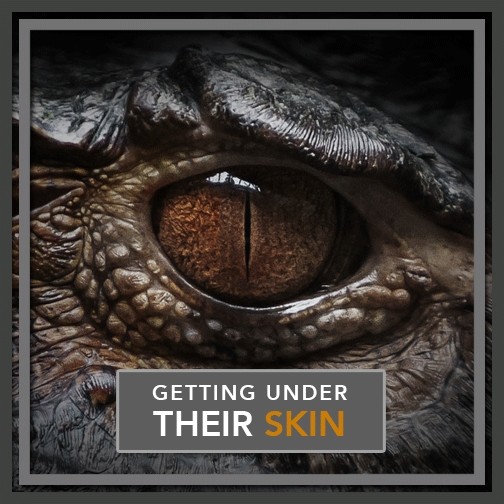 Jack Brown owns a marsh-land property in Hotham, in the Northern Territory, and makes a living by selling Crocodile river tours on his propeller hover craft, with accommodation, and trapping and transporting bigger crocs for harvest on behalf of a number of local crocodile farms. 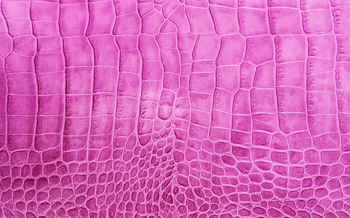 Crocodile skins have long been farmed for export from the Northern Territory, with the likes of Louis Vuitton and Hermés, the high-end designer labels, having gone so far as to purchase and run their very own crocodile farms in the area.

Since 2012, Jack has noticed an increase in the number of larger, male Saltwater Crocodiles in the marshes surrounding his 250-acre property, enabling him to front a lucrative tour operation and capture upwards of 40 reptiles a season to net a healthy income. However, in 2015, following the month-long vacation he takes with his wife every year, fishing and camping along the West Coast, Jack arrived home to find that the population of crocs on his property had taken a drastic plunge.

Concerned at first that the cause may be environmental, Jack dedicated a great deal of time and energy to field studies, even going so far as to employ local crocodile experts to determine the root cause of the population’s decline. One theory suggested that a lack of rainfall over the months prior meant less prey was available, but Jack quickly came to realise that there were plenty of wild pigs, wombats and catfish in the area.

Jack could only assume that the Crocodiles had moved off in search of other better mating opportunities or nesting areas, yet numerous trips on his own revealed that further downstream, the same crocs from the neighbouring farms were still around and only one or two of the crocodiles he knew from his own plot were anywhere to be seen.

Jack was convinced that a person or group of people was to blame, yet due to the saturated terrain, there was little evidence to suggest that anyone had set foot there. And so, with few options left to consider, Jack and his wife opted to install their own remote surveillance cameras to monitor the area.

Over the course of the year, the cameras did little in the way of identifying any potential suspects, but did help Jack and Belinda to keep track of where their resident crocs were nesting. The couple even used some of the footage to successfully market their business.

At the same time the following year, January to February 2016, the couple went on the same month-long holiday they always have, only to return to a repeat of what had seemed to have happened the year before. All of their male crocodiles were gone and of the females that remained, only the smaller ones were left. 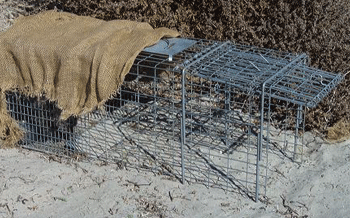 Jack immediately reviewed the footage to discover that a band of hooded figures had set-up a hunting camp on the property for three days while the couple were away, spearing, tying and hauling the crocodiles from the water onto a large sheet of tarpaulin. From there, they were seen to drag the crocs off screen, presumably to a vehicle in wait, before two of the men returned to the scene with what appeared to be sledge hammers; beating the ground out to remove any drag marks or foot prints.

After making a few enquiries with his associates in the industry, Jack came to the conclusion that he was being targeted as none of the other farmers in the area had reported any related incidents. For fear of tarnishing their business’ reputation, Jack and his wife decided to tackle the matter privately, steering clear of any media attention by going through the authorities.

Considering that the illegal hunts seemed to take place at approximately the same time each year, Jack and Belinda made their call to Precise Investigation a month before their scheduled holiday. We were briefed about the incidents and shown the video footage from the previous year, giving our agents key information on where and how to set-up for the upcoming surveillance operation.

With the expressed permission of the owners, we had a two-man team stationed at the property, residing there for the duration of the operation, but in such a way as to not raise any concerns that someone may be living there. No lights were turned on, no fires were lit and no vehicles were started or driven over the six days it took to capture the suspects in action.

On Australia Day of this year, Precise Investigation was able to capture footage of five men of Aboriginal descent, making their way from a neighbouring property, onto Jack’s land, where they set up two small tents, ropes, traps, knives and their tarp sheet. About one hundred metres from their camp, they had a Yamaha BearTracker Quad, which they used to hitch the tarp sheet to, before hauling the crocodiles, two at a time, over to a property four plots down.

As soon as we were able to trace the location of the men, we sent the information, along with the evidence we’d compiled to date, to Jack and Belinda for review.

The investigation was terminated, with the couple having returned to their land knowing full-well who the culprits were and why they were doing it. The men, it turned out, were working on behalf of Bennie Whitman, a long-term neighbour, friend and unofficial rival to Jack, who’d recently come under a lot of financial stress after trying to upgrade his own crocodile farm and tourist facilities. Against our recommendation and as a gesture of good will, an agreement has since been made between the two men in which Bennie repay Jack and Belinda through volunteering at their lodge for a few weeks, following which Bennie could decide to stay on as an employee if he wished and remain on as a valuable member of staff.

Please note: All names, locations and identifying characteristics of the people, businesses and places described in this article have been changed to protect the identities of those involved.