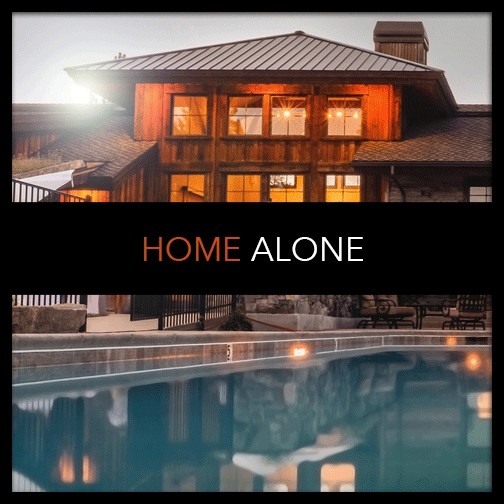 Background checking of employees has become a hot topic in the past few weeks after retail giant Myer was embarrassed over its bungled hiring of CV faker Andrew Flanagan as a senior executive.

Myer gave Mr Flanagan a job as general manager of strategy and business development on the basis of references for senior positions he never held.

It has since been revealed Mr Flanagan had filed for bankruptcy, served jail time in the US and misled other organisations into giving him a job.

But Mr Flanagan isn’t the only one to “fake it ‘til you make it”. Research shows more than a quarter of all applicants caught providing misleading information to employers had falsified their job history.

Hosay Mangal, head of Veda’s Verify service, said there were a number of common ploys used by job seekers who had trumped up their resume to land a big job.

These included boosting employment dates, levels of previous remuneration and job titles. Some workers had been caught upping their pay rates by as much as $20,000, she said.

The study also found 26 per cent of “adverse findings” for background checks related to someone’s entitlement to work in Australia.

There are a number of different temporary and permanent skills visas available for migrants who want to work in Australia, however many still try to get jobs they aren’t supposed to hold.

Ms Mangal said background checking was an underused tool in the Australian workplace, with human resources departments often skipping that part of the employment process.

Ways to find out if someone had lied about their job history included going back to the job source and digging beyond listed references. Asking for online verification of identification, instead of paper documentation, was another tool.

She said it was worth the cost to organisations to spend the time and money investigating the people they were looking to hire.

“If it is discovered that someone falsified their background then that can send up a red flag about an employee,” she said.