Google Rating
4.0
Based on 43 reviews

Sagan Cowne
02:18 02 Sep 15
Used Precise Investigation to track down a former colleague of mine - John was able to help and managed to locate the guy in just four days. Great work guys and thanks again for your help!
See all reviewsWrite a review
powered by Facebook
[flexy_breadcrumb]
Home » Facebook Fraudster Who Stole $150,000 Gets Charged | Facebook and Social Media News 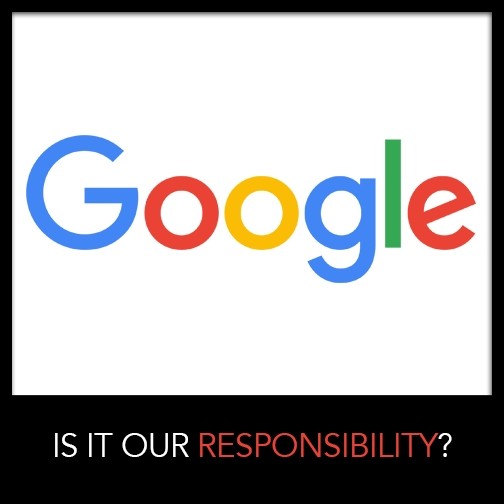 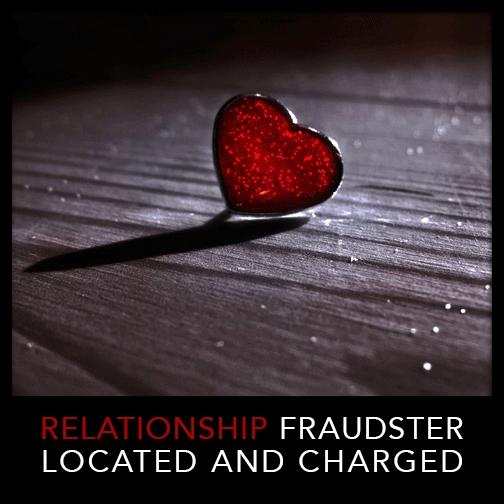 Chidoo Ohad Nukobam, a Nigerian National who had set up shop in Western Australia met a 42-year-old woman, who wishes not to be named, over Facebook in August 2014.

Chidoo had set up a fake profile on the social site and used it to pose as a successful businessman and entrepreneur, looking for love.

Over 8-months leading to the eventual discovery of the scam, Mr Nukobam engaged in a series of lengthy, romantic conversations with the the woman, leading her to believe that he was a worthy love-interest, someone that she could trust and potentially spend a long and prosperous future with.

Chidoo would send her regular status updates as well as intimate private messages and emails, informing her of how much he missed her and how he was looking forward to being able to spend time with her after his “work engagements” in Perth, WA, were finalised.

On 28th November of this year, 2015, Mr Nukobam asked the woman, who had made it apparent that she too was very successful in her line of work, whether she would be able to help him look after a sick family member, who’d managed to run up huge hospital bills over the course of their treatment. As such, he requested that she front $150,000 to partially cover the costs of the next series of medical treatments, the remaining balance of which he would pay himself.

Unfortunately, the woman agreed and sent him the money as soon as she could.

It was only after a dramatic change in his interests and a sharp decline in the frequency of his communications with her, that she realised that she’d made a mistake. The Illawarra woman immediately notified the Police of what had happened and, to her great surprise, the NSW Police force was able to locate the man and charge him for the alleged crime.

Mr Nukobam has been refused bail after his extradition to New South Wales from Perth and will appear in Campbelltown Local Court later this week.

It’s great to see that we’ve been able to find one of these incredibly dangerous and malicious fraudsters… it’s just a bit of a shock that he was operating so close to home… our home… your home.

Online dating can be a very difficult path to navigate, especially considering the vast majority of people that you’ll meet online can only be identified by the information they post. Statistics suggest that a huge portion of online dating profiles advertise false or exaggerated information to make the people behind them seem more appealing and, with that, there are also an alarming number of fake profiles that have been set up to lure people in, only to others in to scams and other vindictive crimes.

If you feel that you or someone you know could do with a little more information on the people you’re dealing with online, get in touch with us today and have our team run a detailed background check to see whether everything lines up. If not, you run the risk of falling into the same trap as our 42-year-old victim did here, and so many before her.

This doesn’t only apply to women either, men get taken for rides all the time – just not the kind they’re looking for, unfortunately.

To explore our professional background checking services in more detail before getting in touch with us, please click here.

For more information about our domestic investigation services, please click here and you’ll be directed to our full list of tailor-made investigations and information regarding how they’ll be carried out for you.

Precise Investigation has operatives based all over the country, meaning that customers in Perth, Melbourne, Sydney, Adelaide, Hobart, Brisbane and even the more remote areas of the country are well with our grasp and more than capable of having their commercial, domestic or personal issues seen to by one of Australia’s leading private investigation firms.