[flexy_breadcrumb]
Home » How Do We Compare To Our Hollywood Counterparts? 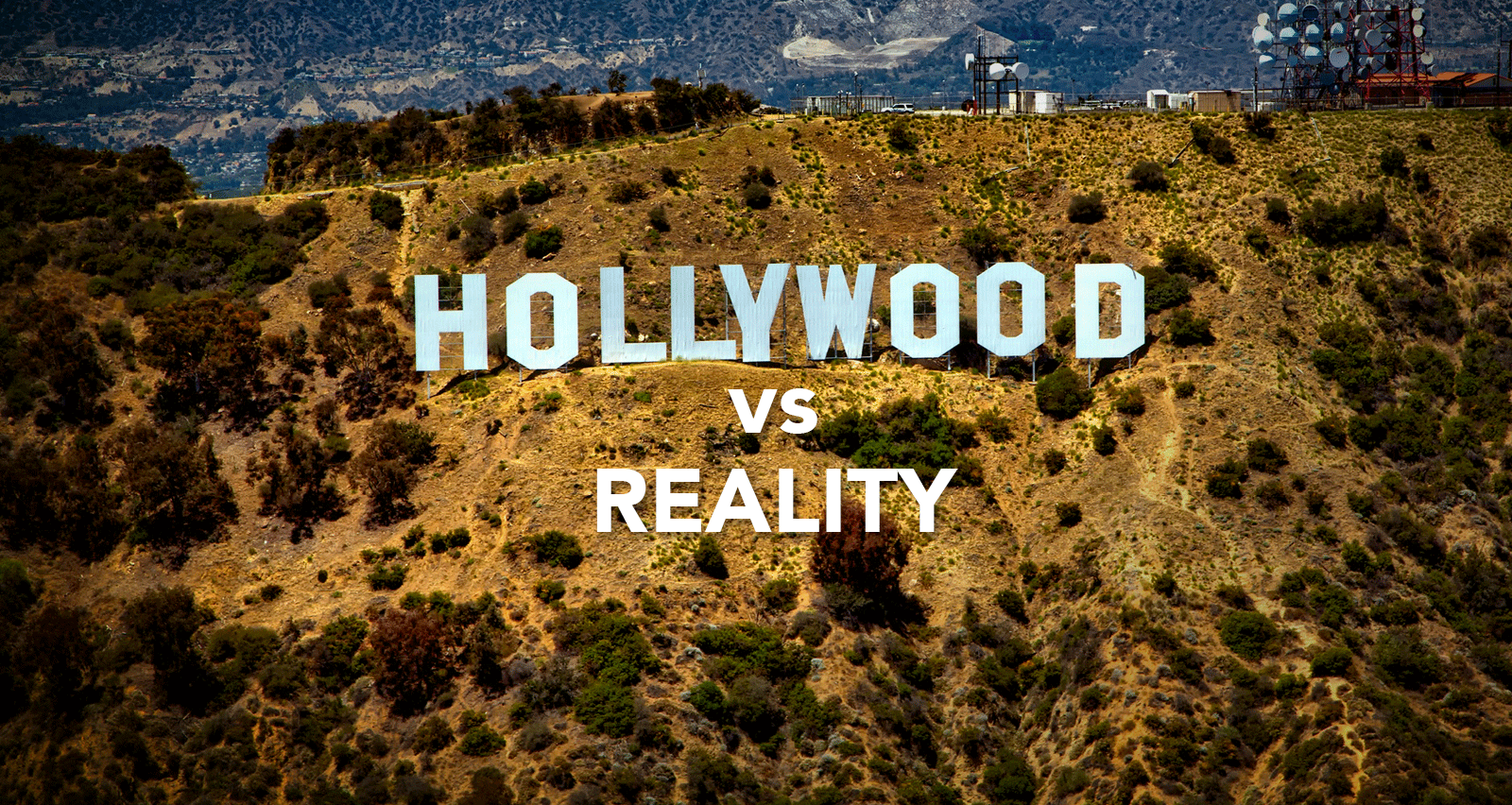 Do we stack up against Hollywood’s Stereotypes?

Hollywood and television have a long history of portraying Private Investigators in two extremes, one being somewhat alluring, and the other in a less than complimentary light. In this article, we’ll be comparing the differences between real, modern-day private investigators to the stereotypical characters portrayed by Hollywood.

Almost every private detective from the early years of TV and film seemed to wear the classic, grey fedora and matching trench coat, but the reality is quite different. Firstly, wearing what people essentially view as a uniform for Private Detectives is counterproductive to what we’re trying to achieve; if you’re trying to blend in, wearing something that shouts, “Look at me, I’m a PI!” isn’t the best idea. In the real world, we wear the clothes of an everyday civilian, no different to any other person you’d see that day. The only difference between our “uniforms” and the clothes of your average Joe, is that we may need to change our regularly if we’re required to be close to our Subjects multiple times; clothes that don’t stand out. Secondly, considering the weather in most of Australia, who in their right mind would walk around in a trench coat every day?

You probably all know what a Private Detectives office is supposed to look like; lots of wooden finishes; slatted blinds, partially drawn over the windows; a clouded glass door with, “JOHN SMITH – PRIVATE INVESTIGATOR” printed across it; smoke hanging in the air (maybe not so much anymore); and a large mahogany desk, littered with ashtrays, whiskey glasses and stacks of paperwork – or maybe a revolver? The reality is quite different for the vast majority of established PIs – most modern agencies look just like any other business, based on their location… that means abiding by the laws in those locations too.

Nearly every movie, book and TV show about private investigators seems to involve a damsel in distress, which is far from the truth. For one thing, it’s incredibly rare for an emergency situation to arise where someone needs to be saved – which is also true for most professions. The only exception to this is if we see severe cases of domestic violence, where someone is endangering the life of another. We are professionals by all standards, but as with any decent human being, our investigators will do what they can to save lives where necessary. And, as professionals, we don’t seek romance when we’re on the job.

The Last Chance for Justice:

Frequently, in films and TV, the private investigator is introduced as the “last chance for resolution,” after the police have failed or abandoned a case. While we do occasionally work on cases where the client feels the police didn’t finish the job, in most scenarios, the outcomes of our work are seen as a the most appropriate solution, as opposed to a “last chance resolution.” The Australian police, in particular, are efficient and trustworthy worthy people; if they failed or became as crooked as Hollywood portrays, there’d be a whole bunch more of us out there.

The Hard Drinking Boozer with Demons from His Past:

Typically, private investigators in old-fashioned shows are depicted as alcoholics with a dark past, whether that be a murdered family, PTSD from a war or some kind or being a former cop, kicked out of the force. Once again, we have to point out that we are regulated by Australian Industry Standards and Federal law, making it very difficult for people with substance abuse issues to make it as career-focused PIs. With that being said, a big proportion of the investigators out there are ex-police officers, putting their skillsets and experiences from the field to good use, as opposed to using the job a crutch – the industry is simply too competitive these days to allow these kinds of behaviours to cultivate, let alone survive. If you’re drunk all the time, you’ll be a failure in any career, if not by your own mistakes, then from the social issues and potential dangers you cause to the people around you.

Taking all of this information into consideration, you have to remember that Hollywood plays on dramatization and exaggeration because it makes for a good story. Private Investigators, and Police Officers for that matter, live relatively simple lives on a daily basis and, as with many professions, there may come days where we’re pushed harder than we anticipated, or unexpected danger threatens us or those around us.

Should you find yourself in need of a professional investigation, we hope that you would consider the services of one of Australia’s leading, government-licensed agencies. We’ve worked with hundreds of private and commercial clients across Australia over the last three decades and we are more than capable of helping you to overcome any number of issues, whether you face them at home, at the office or on the move.