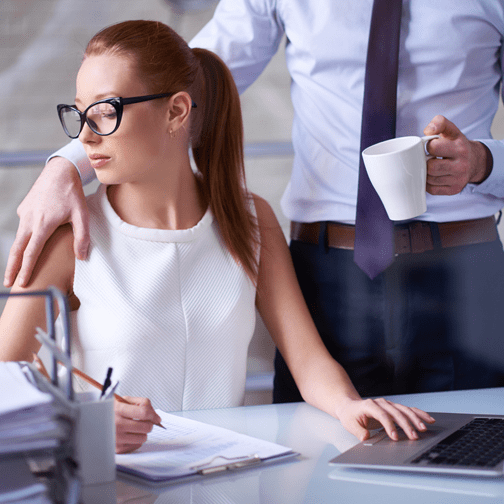 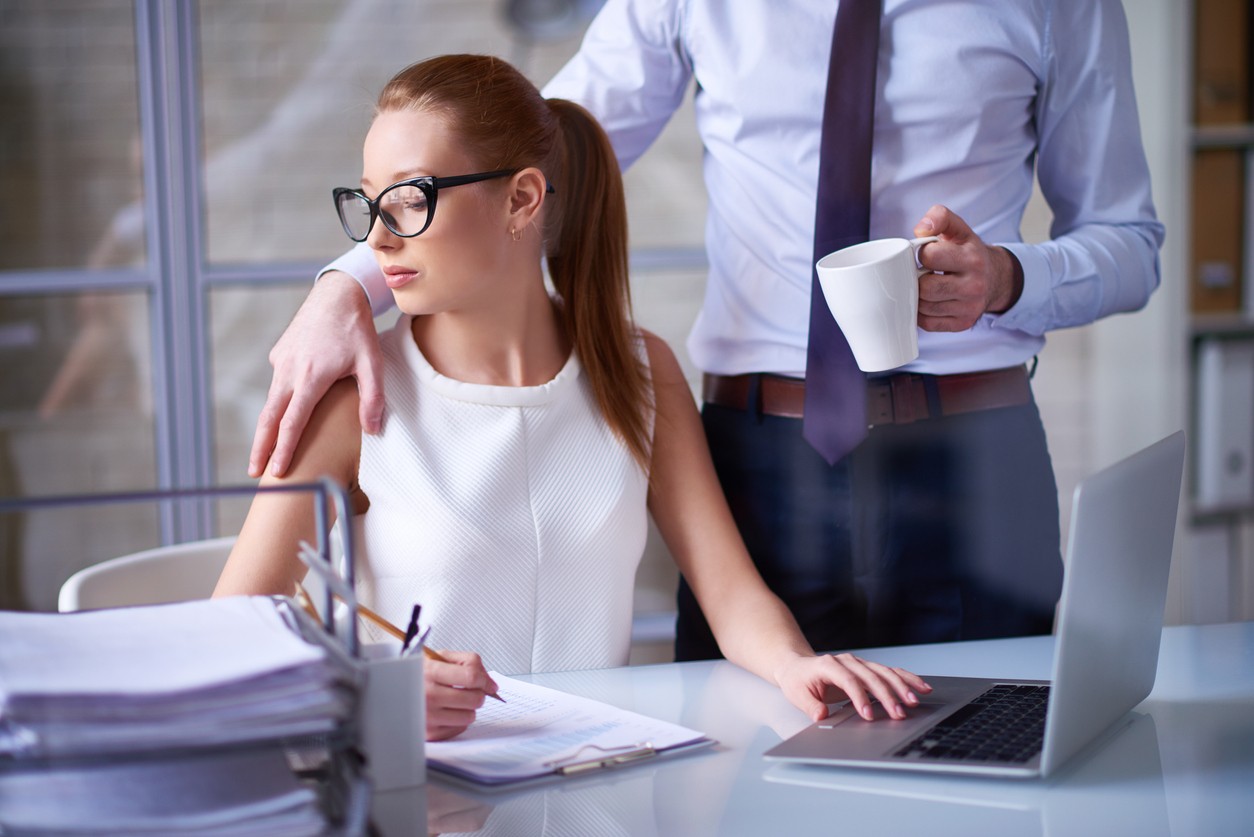 Busting the myths of sexual harassment

Sexual harassment can happen in a variety of different ways. It can be verbal or physical, but it can also be written or online. It is offensive, often humiliating and sometimes intimidating – and it is never permissible in the workplace.

Unfortunately, there are still many myths that are perpetuated in the workplace. These myths can lead to offenders getting away with their acts and moving onto new victims, so it is essential to understand them so that proper investigations can be carried out. Perpetrators can then be called out and appropriate action taken.

Here we look at some of these myths and reasons as to why incidents aren’t reported.

‘No one is going to believe me, so why should I report it?’

This is a common myth and a hazardous one, as it can dissuade victims from coming forward while allowing perpetrators to carry on with their behaviour and actions.

This form of behaviour is seldom a one-off act, and is usually carried out by repeat offenders. You might even get warned about them in the office. So how are they allowed to keep getting away with it?

One of the main reasons is that there is no database of individuals who have been offenders, so there is no reason for employers to suspect one of their staff is acting in this way – unless they are told. It is a serious act of misconduct in the workplace, and managers have to act on any information they are given. The more people who come forward, the more investigations will be raised against the serial offender and action will be taken.

‘Managers cannot act unless there has been a complaint’

Not only is this not true, but managers must act if they see or hear anything, know about any acts or even suspect it. It is not acceptable in the modern workforce to learn about behaviour like this and not do something about it.

As a manager or human resources professional, you have a duty of care to all of your employees, and you need to protect them from this sort of behaviour. All reasonable steps must be taken to prevent it from happening to begin with. Proper investigations need to be carried out if there is any suspicion of it happening.

This is an excuse and not a viable defence. The majority of perpetrators are repeat offenders, but they are precisely aware that they are conducting themselves in a way that constitutes sexual harassment.

The message needs to be clear that these “jokes” are not acceptable, and that anyone who uses this form of “humour” will be investigated and appropriate action taken.

‘Texting is not harassment’

Many perpetrators will hide behind their phone or other device, and carry out their behaviour through texts, social media platforms, chat services or other carriage devices. This is still harassment, and it is still wrong. It can be especially insidious as it gives them a way to continue to get to their victim out of hours.

Telling someone they look nice ‘is not harassment’

This is effectively all in the delivery. A neutral tone and a simple comment like “you look nice today” is perfectly fine. Employees are allowed to exchange normal pleasantries through the course of the day. When it involves leering and more personal comments about a person’s appearance, then it oversteps the line.

Some people are just the touchy-feely type. They need to put those behaviours aside in the workplace, though, as any form of unwarranted touching can be considered inappropriate – and yes, that includes hugs.

There is a lot of common sense involved in this. Simple greetings, a handshake with your boss and saying something positive to a colleague is fine. When power or seniority is being used to coerce an employee into doing something that they don’t want to do, though, that is definitely not fine.