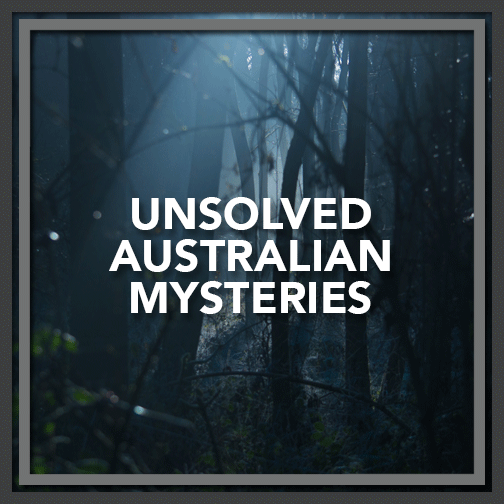 Did you know that Australia has a fair few unsolved mysteries? 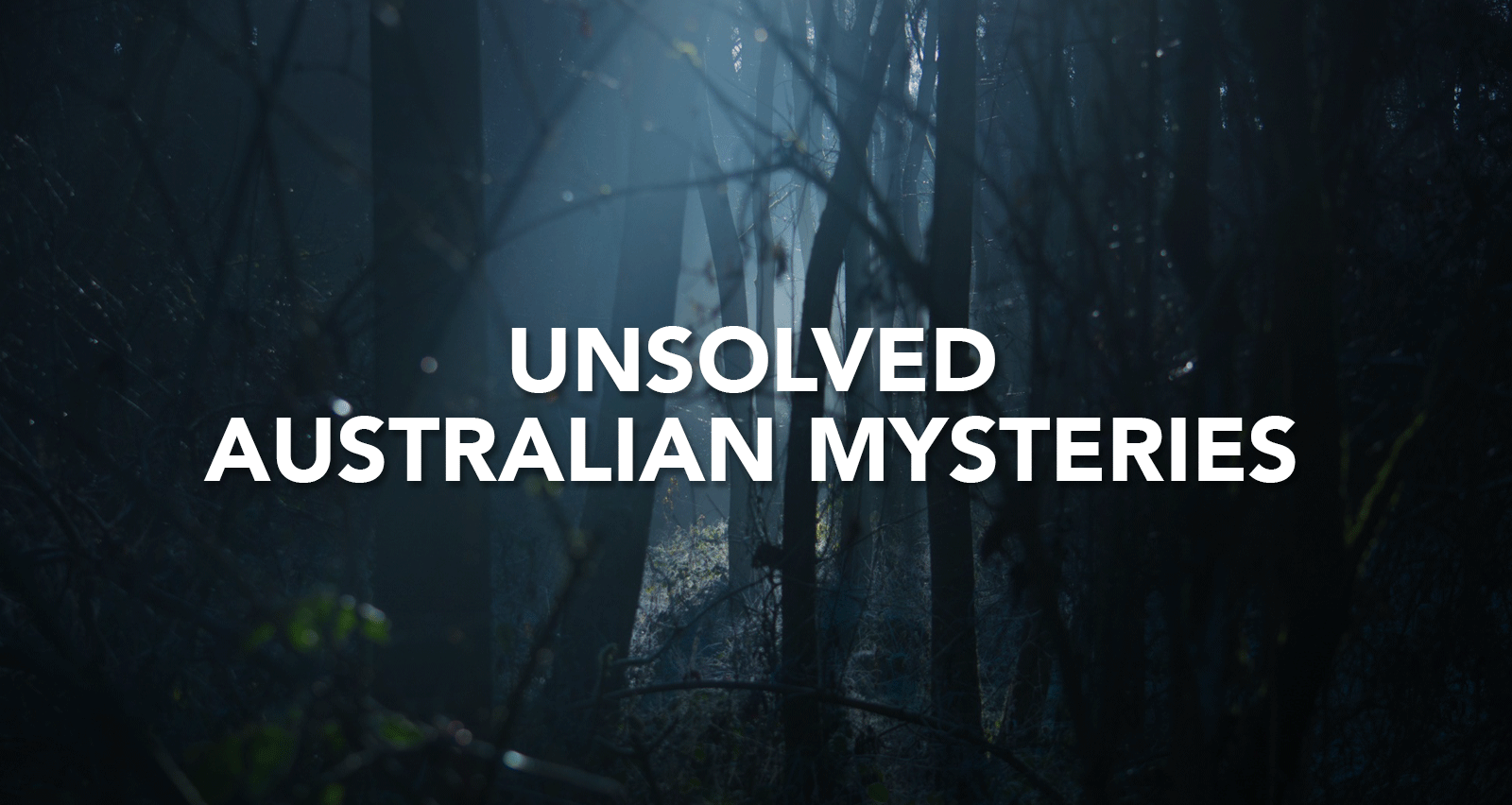 Australia’s a big place, so it’s only natural to stumble across a mystery or two

Our country is big, sparsely populated and sometimes harsh; all things that make the inexplicable, supernatural and mysterious seem all the more real. It’s surprising, actually that real mysteries aren’t more common around here, after all, as private investigators; discovering the what, how, why and when of things is our bread and butter! There are, however, a few that we know about and, despite numerous staffroom chats, we just can’t put our fingers on what’s been going on here… can you?

In 1941, the Sunday Mail recounted the story of an employee of Ruthven Station in Queensland, who decided to build a small makeshift home for him and his wife to live in. It stood on the banks of the Wilga water hole, close to the station. Normally, his wife had no qualms about being alone while he worked, but, one night he came home to find her in hysterics. Apparently, she had heard paralyzingly terrifying screams and “wailing” emanating from the nearby water hole. The man believed the noises to be those a bird, feeling that his wife had overreacted. He wasn’t worried at all. He calmed her down and forgot about it, until a few weeks later, when he went away for two nights.

Upon his return, his wife was again hysterical. She was even more terrified than the previous time and adamant that she’d heard crying and screaming coming from the water hole. Now, utterly spooked by the state of his normally level-headed wife, the man took her away and never returned, warning his colleagues of the strange phenomenon.

His colleagues were sceptical and a couple of them decided to camp overnight, next to the water hole to test his theories. They stayed awake until after midnight, with the only scare coming when an old bull bellowed nearby and startled them. The men laughed at themselves and, one by one, fell asleep next to the dying campfire. However, it wasn’t long before they were rudely awoken by deafening cries, increasing in volume with each shriek. The horrible sound was, indeed, coming from from the water hole. Scared, the men threw their things together and ran for it.

To this day, no one has been able to explain those noises. Theories range from ghosts, birds and subterranean channels, but no evidence has collusively proven any of them.

On August 9, 1981, a Cessna 210 was flying from Proserpine to Sydney, with four men on board. It was just a regular flight for 52-year-old pilot, Michael Hutchins. That was, until the plane reached Taree, where bad weather was starting to form.

Michael requested permission to fly through restricted airspace, in order to avoid the storm, but on receiving no word over the radio, he continued to fly straight, heading directly into the storm.

It was all downhill from there. Not long after passing Taree, a vacuum pump, responsible for powering the horizon simulator and heading indicator, failed. This meant Hutchins had no sense of direction, and ended up flying west, toward the mountains, instead of the coastline he was aiming for. Having to battle strong winds and ice, added to the vacuum pump failure, would be trying for any pilot. Unfortunately for Michael, it simply may have been too much.

The last voice recording from Hutchins was a terrified, “Five thousand—” before complete radio silence, with Air traffic controllers unable to pinpoint the plane’s emergency beacon, or anything else for that matter.

Later, both land and air searches, involving hundreds of police, rescuers, and volunteers, lasted nine days, but yielded no signs of the plane. A month later, another extensive search only raised more unanswered questions. Investigators exhausted all avenues, including the assistance of psychics and aviation experts, but the location of the plane and the fate of the four passengers on board remains a mystery.

No one knows who originally carved the drawing of the Marree Man, first witnessed by a tour guide in 1998, in the Australian desert. The drawing stretched out over 4 kilometres, depicting what appeared to be an aboriginal man. Tourism spiked as word got out, but this angered some of the local population, who wished that the drawing would simply disappear. Strangely enough, that is exactly what happened.

A news article in 2015 featured photographs showing an almost-blank terrain, where the Marree Man once stood. When the drawing was first discovered, conspiracy theorists suggested the Marree Man might have been created by the military, or by UFOs, with some believing that eccentric artist, Bardius Goldberg was responsible – after all, he had once mentioned that he wanted to create a sculpture that would be visible from space. However, Goldberg passed away in 2002, before he could confirm or deny the rumours.

The mystery remains as to who the creator of the Marree Man was and what the purpose of the massive drawing was supposed to be. Responsibility for preserving what remains of the Marree Man is still being passed from one person to another, as the depiction slowly erodes back into the landscape.

While we’re not Ghostbusters, or the Scooby Gang, we do take genuine pride in being able to help our clients in dealing with, resolving and overcoming a wide range of real-life mysteries; whether it be through exposing lies, uncovering dodgy dealings or even helping businesses to determine whether a candidate’s qualifications are as valid they claim.

If you’re ever in need of professional assistance in solving a real-world mystery, remember that Precise Investigation is a Government-licensed private investigations agency that’s worked with hundreds of private and commercial clients across Australia over the last thirty years. We’ve got the experience, resources and the skillsets required to have your investigation seen too quickly, efficiently and, most importantly, discreetly.

Thanks for ready and happy Monday!