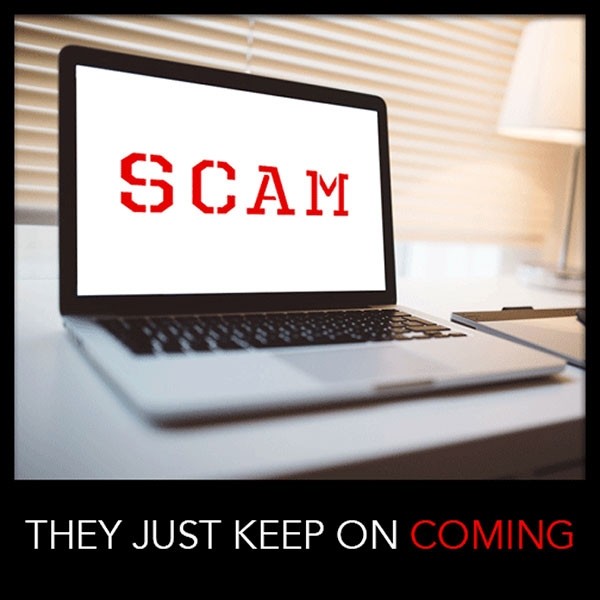 And So the Scams Continue:

Monday’s blog was the first we’d released in a few weeks and it’s shocking to find that since then, there have been over 40 different stories in the press about frauds being jailed, scams being undertaken and con-artists being freed from prison.

It really goes to show just how prone Australia and our fellow countrymen are to being lulled into things that are more often than not, “too good to be true.” 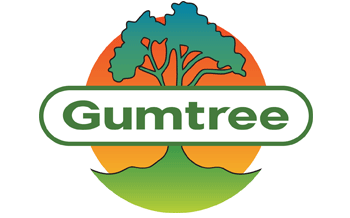 The two most interesting of the lot, were the stories of Suzanne Rae Lillis and her son, James McKenzie who were both jailed for two years following a complicated Gumtree scam with Suzanne’s now ex-partner, Daniel James Strachan, holding blackmail over their heads to comply. The result was over $80,000 AUD stolen from unsuspecting victims on the classifieds site, and both Suzanne and her son walking away [almost] scot-free. Suzanne was sentenced to two and a half years in prison, which was immediately suspended and James just two years, with immediate parole.

Is that fair? Is it fair that a band of three people were able to act so dishonestly for so long and walk away with a sob story and a slap on the wrist? They argue that they were under the authoritarian control of Mr Strachan, but in all honesty, if they’d simply said no from the get-go, he’d have had no leverage over them… which begs the question, “what did he say or do to them in the first place to even get them to jump aboard?” We may never know.

The other is the story of Peter Grant and what is being dubbed “Australia’s Biggest Art Fraud.” About a year ago, Peter was charged with reproducing and illegally distributing pieces of fine art to Australian customers, often in the realms of over a million dollars a piece. The investigation turned up evidence to suggest that Peter had hired his friend and professional art conservator, Mohammed Aman Siddique, to replicate the works. 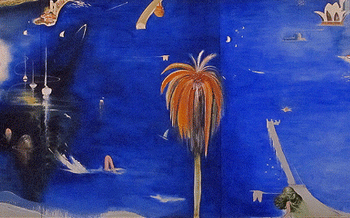 What does it all mean though, and why are we focusing on it?

These stories shed some very bright light on just how important it is to know who you’re dealing with these days, whether you’re looking to hire them to fill a spot in the office, help with the kids or even be a potential love interest – we’ve all heard the horror stories and we only need Facebook and Google popping fresh news up in front of our eyes everyday to understand just how big Australia’s problem really is.

So what can be done? What can you, sitting here today at 5:30pm on a Wednesday afternoon to ensure that you never become a victim yourself? What can you, as the owner of a start-up, small, medium or large company do to protect yourself and your employees from being duped into a scam?

You can start by looking deeper into the stories you’re being told. Instead of just listening, engage yourself in comparative listening exercises where you compare facts or figures from one story to those that were previously told, and look for discrepancies. Look for mistakes and don’t ignore them. Call them out and ask for an explanation. If people have mistakenly quoted something, they will always be willing to take the correction and move on without any major drama… but it’s often the crooks, liars and scammers out there who do their very best to ensure that all their lies stay hidden, and it’s them that will break under pressure if their stories are questioned.

Be evasive. Don’t be shy to outwardly show how distrustful you are of any new situations. Those sharing it with you will more than likely feel the need to console you and build that trust that you’re missing. Those that are likely to really do you any harm will feel less inclined to go through all the legwork to build that initial trust… after all, in most cases their looking for a quick fix; a quick way to make some money or do you over, whatever that may involve.

When it comes to the crunch though, and you feel that all your time, vigilance, observations and analytical approach isn’t serving you or your sense of trust as well as it should, or you simply don’t have the time to delve as deep into the things you hear as you should, then you might need some external help.

There’s no harm in reaching out, and in today’s hectic online environment where it really is incredibly easy to fake qualifications, lie about experience, falsify identities and sell goods and services that don’t actually exist, there comes a greater need than ever for professional due diligence, surveillance and online forensic services. 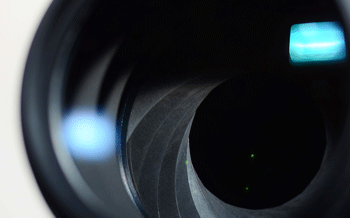 Precise Investigation has helped hundreds of clients in business and at home to better understand their situations and move forward with the knowledge they need to ensure their safety, the safety of their assets and the well-being of their families, colleagues and friends.

How? Well it depends on the case – we tailor every investigation to our clients’ particular needs and requirements, ensuring that as we do so, we’ve taken every measure to deliver only the most accurate reports, backed by recorded evidence for them to use in court or personal confrontation.

Whether you believe the person you’ve met online to be a fake, the new accountant to have ulterior motives, the investors you’re chatting with to be less than they’ve made themselves out to be or you’d just like some peace of mind about that new nanny that’s caring for the kids, we can help.

Get in touch with us today by calling 1300 856 011 and have one of our experts give you the guidance you need, or simply to assist you in setting up your very own investigation to gain the closure and peace of mind you ultimately seek and deserve.

We have operatives stationed across every state in Australia, with quick and easy access to the major cities including, Melbourne, Sydney, Perth, Brisbane, Adelaide, Hobart and even the more remote reaches of the country.

Wherever you are, and whatever your case; if you feel that you’d like to know more about the people you’re dealing with, then contact us today.