[flexy_breadcrumb]
Home » A Peek at The Results of the Australian Census Just How Average Are You?

“Average” – possibly the worst word to describe many things, but yet a word that we rely on so much to describe normality. It’s a word that’s used to make us feel ok, because, hey, it’s what everyone else is doing, right?

Well, in light of the upcoming census results, we though to share a few interesting findings from the data so far – a lot of people seem to be interested in seeing just how similar they are to the “average Australian,” so what we explore next will give you a really clear idea of who you’ll be comparing yourself to.

Before we go there though, we would just like to remind our readers that the 2016 Australian Census was and still is Subject to much scrutiny following what appeared to be – although entirely denied – a series of DDoS attacks on the Census’ servers.

Has The Census Been Corrupted? 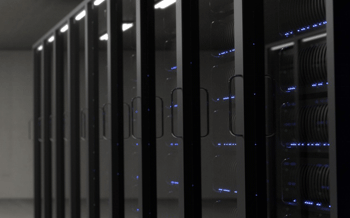 To be honest, we might never know, but from the information that’s been released to date, it would seem that the sheer volume of online applicants at one time may have been the cause of the interruptions to the service. Quoting the figures, one article cited that some 15,000,000 people were expected to fill in the online form at a given time, while the servers had only been tested to accommodate 1,000,000 per hour.

Interesting mathematics considering the majority of the online traffic was expected to come in between the hours of 7pm and 9pm – just 2 hours.

So, has the census been corrupted? It’s unlikely that data has fallen into malicious hands, but this does paint a picture on just how “behind the times” our Government appears to be in the tech department.

It was revealed some time after the server failures that only one router was used to provide a geoblock on foreign applications, when two is standard practice, for example. 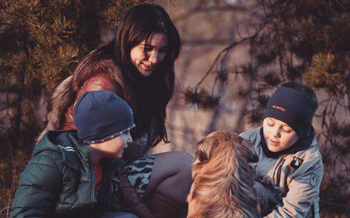 … Can’t see her? That’s because she doesn’t exist.

Claire isn’t a real person; she is a compilation and personified collation of data derived from our Census submissions. As such, she is an amalgamation of averages, taking into consideration variables such as date of birth, sex, education, and marital status.

Claire, the average Australian, is 38 years’ old; she lives in a three-bedroom house with two cars and a mortgage; she is married to an Aussie bloke and has two children and; she does 5 to 14 hours of unpaid housework a week – in contrast, the average Aussie man does less than 5 hours at the age of 37!

Other Insights from The Census Include:

The following is a summarised list of the statistics found in the original Guardian article, available here. 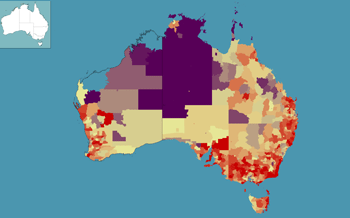 The Census, released in June, will contain data compiled by over 700 ABS (Australian Bureau of Statistics) staff and represent information derived from over 23,000,000 clerical operations, containing some 80,000 summaries of local area data; almost 3,000,000 tables and more than 68,000,000 pieces of data.

So, while it might take a long time to process, and the fact that several obstacles may have impeded the overall operation, it’s good to be able to sit back and reflect on what, exactly, the whole thing entailed.

Stay tuned for more insights like this, along with a host of true private investigation case stories, “how-to”s and handy hints and tips for everyday life!