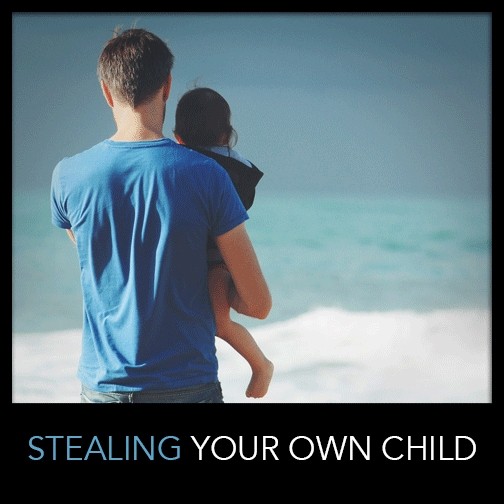 When it comes to working as a private investigator (PI) there are so many preconceived notions… like driving fast cars, breaking and entering, tapping phone lines… all that kind of stuff. Maybe these stereotypical ideas come from TV shows? Who knows? I’m not too sure where people get the idea that we are just like police. If that was the case, we would be police and not PIs. In any case, I’m here to set the record straight regarding five of the biggest misconceptions when it comes to my work as a private detective:

1. Private investigators are legally allowed to listen to private telephone calls
No way, Jose! This is a big no-no. There are laws in place that prevent phone tapping and monitoring in Australia. In order to monitor someone’s phone line a legal warrant must be issued.

4. Private investigators can trespass
I’m guess you’re starting to get the picture now… once again, the answer is no! Trespassing on private property is illegal. There is no exception for private investigators. Meaning if we are caught illegally entering a house, building or property we would be prosecuted just like anyone else. The only way to access a person’s property is with the owner’s permission.

5. Private investigators hold the same authority as the police
Gee whizz, I wish. This would make my life so much easier. However, this myth is a far cry from reality! A private investigator has as much authority as the average Joe Blow, meaning a PI can’t trespass, access bank accounts, tamper with mail or tap phones. These things are just as illegal for us as they are for the everyday individual person, which, after reading the above myths, I’m sure you are well and truly aware of by now.

Note: Should a private investigator say they can offer you any of the above, we suggest you run for the hills. Okay, the hills might be a slight exaggeration, but we do recommend that you continue to look for another PI; one who is more professional and abides by the law.