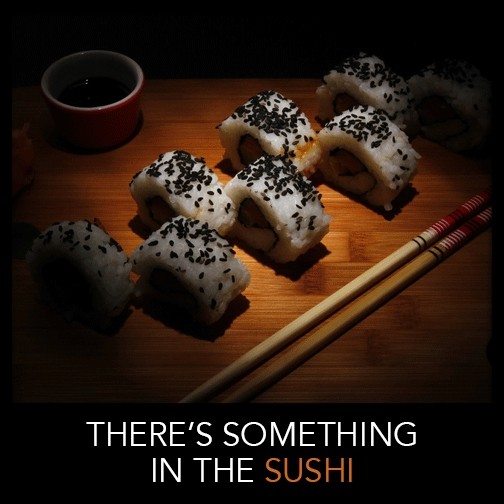 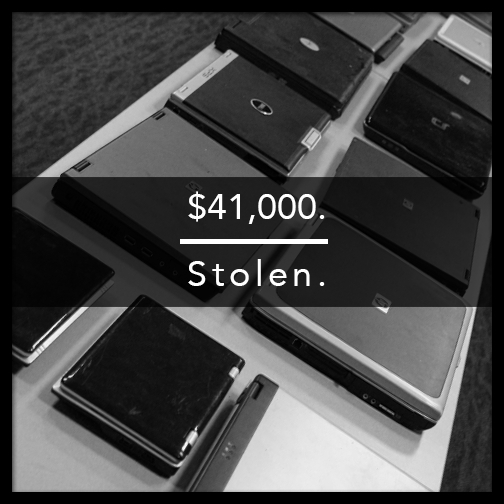 Precise Investigation is regularly sought out to investigate on behalf of insurance companies, providing them with the information they need to verify whether a claim, or number thereof, are legitimate or not.

Most recently, our client, one of Sydney’s leading corporate insurance providers, received a spike in claims from one particular customer; a small communications agency based in Cammeray, North Sydney.

The agency had grown from just 2 members of staff to a tight, 8-man operation with squeaky-clean books and a growing reputation as one of the city’s most successful marketing specialists.

In December 2014, David Jones, the agency’s CEO, hired a new Account Manager to help his team reach further into the realms of communication, thereby bringing Salina Hartford into the company.

Reports and numerous statements from colleagues suggested that Salina was a hardworking, diligent and dependable individual with a good track record and a long history of corporate success. She was punctual, knowledgeable and always honest and open in her dealings.

Mr Jones had originally planned for Salina to stay within the Sales department as she was more than capable of pulling together a deal. But, with her obvious proficiency and the fact that it took some time for customers to apply the services on offer, David asked that Salina take over the internal communications aspect of the company as well. This role would have Salina setting up and monitoring emails, distributing and maintaining company devices such as iPads, iPhones, Laptops, Desktop Computers, Printers and more, and working alongside the agency’s sole accountant to ensure that expenditure was within limits.

As Ms Hartford settled in the role, she became familiar with the company’s suppliers and went on to distribute the incoming technology to the staff as and when it arrived. As a communications agency, David Jones was adamant that his staff only use the latest equipment to carry out their services. As such, when one unit became “obsolete,” the agency would simply “upgrade” and replace it.

In March 2015, the agency suffered its first ever break-in. As most of the staff within the company were aware, there were no CCTV cameras on the property at the time and the building’s alarm system had never been upgraded – it was the same unit that was reported as being “functional” when Mr Jones occupied the property.

The thieves left no evidence at the scene, but managed to circumvent the building’s alarm system, reportedly having disconnected the main power supply to the building before making their entrance. The alarm system in question was not equipped with a back-up battery.

It was after this incident that David decided to make his first claim with the insurance company, our client. Thankfully for the communications agency, business was up and running again at full-speed within just 5 business days, reclaiming over $15,000 worth of stolen equipment.

Just two months later, in May, the company was broken into for the second time. As per the insurance company’s requests, David had installed CCTV throughout the building, which managed to capture nothing. The footage showed all of the staff leaving the premises before 6pm on a Wednesday evening, but recorded no evidence of any people coming into or leaving the building again before 8:30am the following morning. There were no signs of forced entry and, again, the alarm system had failed to sound.

After making their second claim, this time at a value of $26,000, our client grew quietly suspicious of the activities surrounding the theft and decided to employ Precise Investigation to determine what was actually happening.

The insurance company provided our investigators with the personal information we needed to locate the company and undergo a two-month surveillance operation across all members of staff and the building itself.

To our dismay, very little occurred during the initial 40 days on the scene, but just one week later, our field operative, stationed within 200m of the building, was able to capture a number of photographs and lengthy video evidence of Ms Hartford transferring small pieces of paper to an unknown third party before stepping into her car. Until this point, there were no suspects and the lack of hard evidence at the crime scene(s) made it difficult for the Police to trace any themselves.

Our operative took it upon himself to follow the third party as Salina set off, asking the Precise Investigation support team to have a more detailed look into Ms Hartford’s past.

From the information we uncovered about Salina, it immediately became apparent that something was dreadfully wrong – the name on record and accompanying details were vastly different from what she had claimed when applying to work for the Sydney-based agency. Whilst we weren’t able to find any “dirt” or evidence of a dodgy past, we were able to dig up enough information to prove that Salina wasn’t who she said she was.

This information, added to the fact that Salina had just been observed making a seemingly secretive transaction, fuelled our operative’s suspicions and led to a startling discovery.

The unknown man, who’d met Salina before she made her way home, unwittingly escorted our investigator to a warehouse further north of city. There, our man was able to snap photographs of the industrial estate, the lot number and an image of the front of the building with its main door beginning to close… with all of the stolen goods spread across the floor and a two tables.

David Jones and our client were pleased to recover the stolen assets, although many of the articles were damaged or missing certain elements of their power units or ancillaries. Salina Hartford had never returned to work, nor was she found at her listed address. It is suspected that she may have fled the country.

Although David was able to keep his company afloat after the semi-successful burglaries, many companies that fall victim to workplace theft aren’t quite so lucky.

Small businesses around the country lose hundreds of thousands of dollars to corrupt staff and, in the vast majority of cases, those employees would never have been taken on in the first place if a professional background check been carried out during the hiring process.

Save yourself and your business from internal fraudsters by incorporating detailed, rigorous and cost-effective background checks into your employment processes. An investigation carried out, on any level, by Precise Investigation is sure to turn up the evidence you need to make those important and potentially life-changing decisions.

Don’t let ignorance be your downfall.

We have fully-licensed, qualified and dually experienced operatives stationed across the country. Melbourne, Sydney, Perth, Adelaide, Hobart, Brisbane and even the more remote areas of Australia can all benefit from the services we offer and the industrial prowess of our dedicated support team.

If you would like to find out more about us and how we can be of service, please take a look at our homepage where you’ll find a list of our most frequently requested services, along with numerous links pointing to additional information about one of Australia’s most reputable Private Investigation firms.

To have a quick look at what our Background Checks or “Pre-employment Review” services involve, please click here.

Please note: All names, locations and assumed identities of the individuals, companies and third-parties described in this article have been changed to protect those involved.