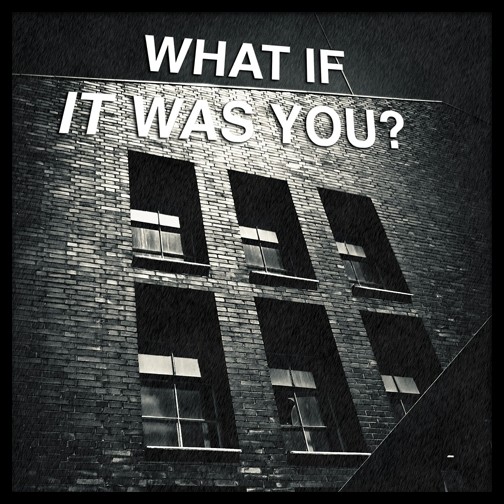 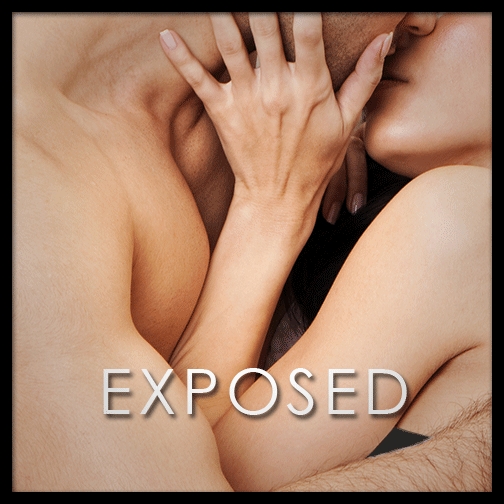 16 Years of Marriage Thrown to The Wayside:

Precise Investigation is regularly sought out to investigate husbands and wives on their spouses’ behalves, following rising suspicions of their after-work activities, sudden changes in mood or behaviour, a need for private phone calls or apparent lack of interest in their partners.

Our latest case was no different; Mary Bryanston, a 37-year-old Nurse working in one of Melbourne’s leading hospitals, has been married to her husband, Josh, for nearly 16 years.

The two enjoyed a long life together since their early days in University, where they originally met, and now share a home in Melbourne’s Northern suburbs.

Josh is a senior accountant, working for one of the country’s foremost Tax Specialists, and is often required to stay at the office, after hours, to finalise projects and prepare his team for the next day’s work.

Mary has always been aware of Josh’s long hours and, working very long hours herself, has never given felt any need to worry about what he gets up to when work’s over.

On one particular Wednesday evening, Mary was expecting to be on duty until one or two o’clock in the morning. Although the hours were long, she wasn’t too disappointed in having to stay so late because Josh had mentioned that he’d be working until around the same time as well. Mary was always excited at the fact that the two of them would be home and awake at the same time because it gave them a valuable opportunity to catch-up and share each others’ company.

Due to overstaffing that night, Mary was sent home at 10:30pm and thought it would be funny to take an amusing picture of Josh at work, while she was on her way to relax at home. Mary arrived at the office, only to find that all the lights were off and clearly, nobody was there. At this point, Mary assumed that he had also finished early and that he’d be waiting for her at the house.

When she arrived, there was no car in the driveway and again, all the lights were off.

In shock, Mary decided not to answer and simply wait for him to return so that she could probe him a little more.

Josh arrived at the house at 1:30am to find Mary waiting for him on the sofa. She immediately asked how his day was, withholding the fact that she was at his office, and asked why he needed to stay so late. He told her that he had to create a proposal for a new client that needed a lot of work and he would probably need to stay late over the next few days as well. Mary then went on to ask if he was the only one in the office all night, to which he replied, “no, I think there were four or five people there with me,” before going on to change the subject entirely.

Mary couldn’t understand whether she had made a mistake or if Josh was simply lying to her and, in fear of seeming overly protective or showing her hand, called Precise Investigation the next morning after Josh set off to the office.

We were hired to investigate Josh’s activities during and after standard business hours, and report our findings to Mary at the end of the week… fortunately for us, it wasn’t long before Josh showed us exactly what he was up to.

Our investigators followed Josh from his office, at 6:45pm on Monday evening, to an apartment block in St. Kilda, south of the CBD. It was difficult to gain a real perspective of which apartment he was visiting and who the apartment belonged to from where we were positioned, but a simple 48-hour stakeout revealed it all.

That Tuesday was Mary’s birthday and she’d organised to have a dinner date with Josh before having to go back to work on a night shift. Our investigators had photographed Josh buying a huge bunch of colourful flowers, which we originally thought may have been purchased for a potential mistress, but after seeing him drive straight home, we dismissed it as a mere birthday gift. That is, until we saw Josh open the boot of his car and remove just three roses from the immense bouquet, which he then presented to his wife when he opened the door.

The next morning, Josh set off from home a little earlier than usual, and we looked on as he made a bee-line to the same apartment he had visited before, only this time approaching the front door with the rest of the beautiful flowers he bought the previous day.

As soon as the door opened, we snapped away to capture images of a much younger woman receiving the flowers, Josh and the strange woman kissing, and the two clinging to each other in what can only be described as an “intimate embrace.”

Following on from these findings, our next goal was to ascertain who this new woman was and what her relationship with Josh actually involved. To our surprise, a rigorous background check revealed that the woman Josh had been seeing, was a prostitute, recently settled in Australia from Eastern Europe.

After presenting the evidence gathered over a two-week surveillance operation, Mary has taken all of the information on board and agreed to have a long discussion with Josh, which she believes will end in divorce.

Precise Investigation has been successfully exposing lies and infidelity, amongst a wide and diverse range of domestic and corporate issues for nearly 30 years, thereby making us one of Australia’s most reputable investigation firms.

If you feel that your partner is behaving differently from what you’re used to, or their recent activities are leading you to feel as though something is wrong, we can help you to get to the bottom of it.

We can have a fully qualified private investigator, backed by a dedicated support team, available to provide effective infidelity investigations to those in need throughout Australia. Whether you’re based in Melbourne, Sydney, Adelaide, Perth, Hobart, Brisbane or even the more remote areas of the country, Precise Investigation can help.

If you would like to explore our infidelity-related investigation services before getting in touch, please click here to have a look at the information listed on our website.

Alternatively, you can find a list of our most frequently requested services by taking a look at our homepage, or by clicking here.

Please note: The names and details of any people, places or companies described in this article have been changed to protect the identities of those involved.