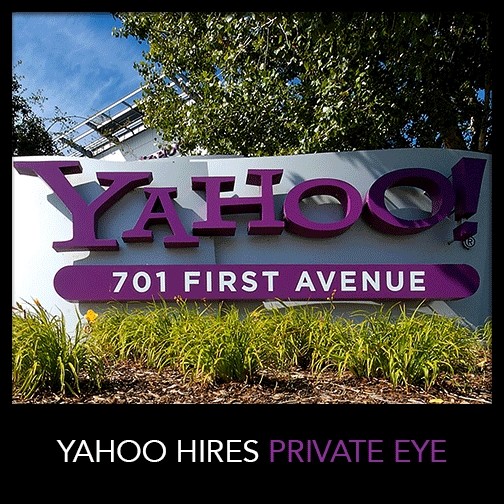 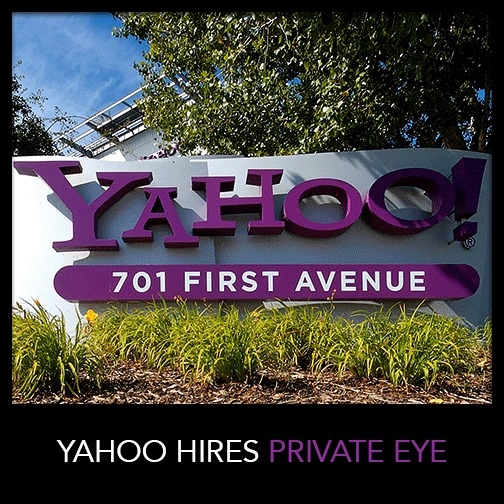 Luke Arduini, a bright-spark programmer over at Yahoo!, specialising in Javascript, has been missing since New Year’s Day.

Yahoo! executives brought a search team together, including the expertise of a leading private investigator, James Vierra, in an attempt to uncover why the twenty-eight-year-old hasn’t been seen since the new year began.

The private investigator assigned to the case reported to The Daily Mail, a UK-based newspaper, that he hasn’t yet been able to locate Mr Arduini, but that he has managed to find a number of “pertinent” messages.

For example, Luke’s last photo uploaded to Instagram, the photo sharing website, was a picture of Bay Bridge, which coupled with James’ findings that Mr Arduini often “talked about issues where he’d be better off not being around,” leads to a potential, though mortifying hypothesis. Luke’s friends also reported that the programmer often suffered from emotional instability, public outbursts and “intense emotional displays.”

Just as the New Year celebrations began, Luke posted a photograph on the social networking site, Twitter, with a caption, “IT’S THE FINALE,” reports The Daily Mail. He then went on to tweet: “To the various parties I’ve pissed off with my opinions with proselytizing in 2013: my apologies. It’s not getting any better in 2014.”

Unfortunately, PI Vierra found that all of Mr Arduini’s social feeds and messages have been silent since New Year’s Day.

With the evidence mounting of a potential suicide, Mr Vierra has a tough job ahead of him – we’ve been in the business of locating missing people for close to three decades, so we know exactly how complicated it can be to track a person down, especially when they’ve made every effort to remain hidden.

Please note that Mr. Vierra is not associated in any way with Precise Investigation – we are simply sharing this story out of genuine interest in the subject.

If you have lost contact with a loved one, or you’re worried about someone’s situation or whereabouts, calling Precise Investigation could be the best call you’ll ever make. With professional investigators across Australia, in Melbourne, Sydney, Adelaide, Perth, Brisbane and Hobart, we’re more than capable of providing the assistance you need.